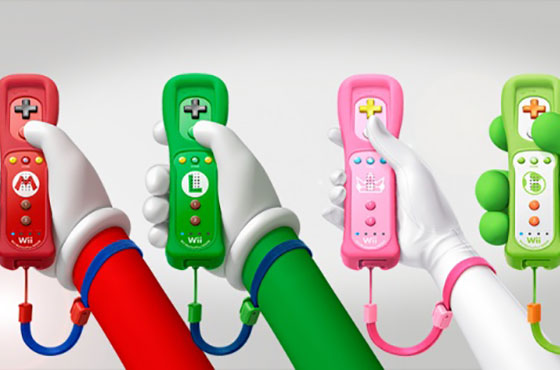 Whenever there is talk of the console war, two names come to mind: PlayStation 4 and Xbox One but there is another contender to the throne, and while it may be hard to believe, it’s Nintendo’s Wii U.

The Wii U may not be everyone’s favorite toy, but it packs quite a punch. Sony touts its remote play features on the PS4 if the console is synced to a compatible smartphone or the PS Vita. With the Wii U you get that option out of the box. The Gamepad controller doubles as a second screen for your games. In fact, some parts of certain games are designed to play just on that peripheral.

Remember when the Xbox 360 and PS3 were first released, they were compatible with original Xbox and PS2 titles. This time around, the PS4 and Xbox One are standalone consoles without any backwards compatibility. The only way to play PS3 titles is via the PlayStation Now streaming service on the PS4. The Wii U’s library has now expanded with that of the Wii. Wii games work fine on the Wii U and several classic titles from a bygone era are available via Virtual Console.

There is even an option to install Homebrew, via hacks available online, as it was on Sony’s PSP. That opens a whole new world of possibilities such as emulators and even Linux.

Nintendo’s appeal also lies in its exclusives. Mario will forever be associated with Nintendo and the generations that grew up with the brave plumber will always get a kick out of the next game in which he features. Apart from Mario, there is also Zelda and Metroid among a host of others. One of the best action titles released last year was on the Wii U. The stylistic and sexy ‘Bayonetta 2’ was an exclusive for the Wii U which is quite a surprise. Such titles were perfect for the PS4 and Xbox One, but Nintendo hit a home run with this one.

It’s clear that the Wii U may be under-powered and lacks the graphical muscle of its competition, but it offers sheer amounts of entertainment at $100 less. It’s sad that it is under-rated today but the success of ‘Bayonetta 2’ has shown that this console is not just for kids.