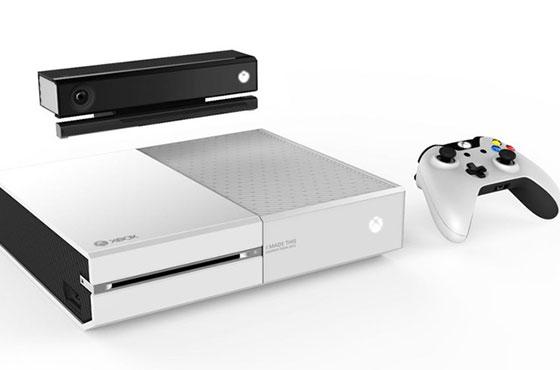 Xbox One to Change the Way We Play?

One of the highlights of the PS4 is remote play. Your games are streamed to a compatible device like Xperia Z2 or the PlayStation Vita on a wireless network. In the console war, this would be considered an edge that the PS4 has with its closest rival, Microsoft’s Xbox One. Does this mean the Xbox One will be left far behind? According to the latest reports, the American software giant thinks otherwise. The Verge reports that Windows 10 will sync with Xbox One and allow games to be played on supported tablets and PCs.

This was also confirmed by Xbox Division chief Phil Spencer at a recent Microsoft event. On that event, a live demonstration of ‘Forza Horizon 2’ was streamed to the Microsoft Surface tablet. The way this works is that after a one time setup, your games can be selected on your supported device via the Windows 10 Xbox App.

Forbes  quoted Spencer  at the event saying, “We think enabling people to play multiplayer games on Windows 10, across Xbox One and Windows 10 will unlock the potential of Xbox Live.” It seems clear now that Microsoft wants to take gaming out of the living room. The enormous power inside Xbox One could make it possible. It also is a sign of a paradigm shift in not only Microsoft’s philosophy but video gaming in general.

Xbox Wire quoted Spencer saying, “Over the last 13 years, Xbox has been focused on creating and expanding great gaming and entertainment experiences on console. We’re incredibly proud of the Xbox One and are fully committed to ensuring it’s the best place to play console games in 2015 and beyond. Now, we are also bringing that same focus, passion, and commitment to gaming on Windows 10, enhancing the PC games and gaming devices you already love, including the Xbox One. We’ve listened and learned from our past efforts in PC gaming and I am excited about what the future holds.”

Microsoft touted the Xbox One as an all-in-one entertainment device perfect for the living room. Now video game companies want to compete with mobile gaming. Currently, the graphics of current-gen consoles can only be streamed to supported devices, but not displayed organically as in the case of regular mobile games.

Mobile gaming, for the most part, is based on freemium models, where revenues are generated via microtransactions and the games itself are free-to-play. However, the Xbox One and the PS4 now offer the ability to play top-rated triple-A titles via supported mobile devices. Even the PS4 remote play with the PS Vita has kept the handheld alive. Are we moving to a future where game consoles will simply act as servers for mobile devices? Will gaming no longer be part of the living room? That remains to be seen…