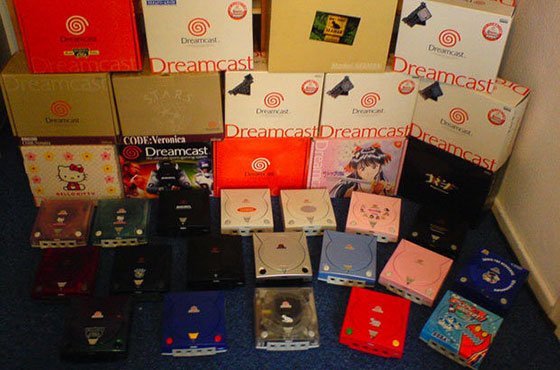 Was the Xbox an Evolution of the Sega Dreamcast?

Back in 1999, console gaming was about to enter a new era… The new millennium looked even more promising for gamers. Sega was optimistic when they unleashed the Dreamcast. It was the first ever 128-bit gaming console. For its time, it was incredibly powerful and made the Sony PlayStation look like a thing of the past.

After the disaster of Saturn, Sega was looking to recapture the success it had with the Mega Drive/Genesis. The success did happen with a solid launch, but in came Sony with the PlayStation 2 and the rest, as they say, is history. So the PS2 enjoyed a good year or so as Sega folded their hardware division and phased out the Dreamcast. In came the Xbox from software giant Microsoft in 2002, and it took the fight to Sony’s doorstep. In an alternate reality, Microsoft and Sega would have joined hands to launch the Xbox together or even the Dreamcast 2.

In fact, there is a deeper connection between Xbox and Sega that not many gamers are aware of. Peter Moore was the head of Sega’s American division when the Dreamcast’s life abruptly came to an end and Sega became a third party software publisher. He would then join Microsoft in 2003 as their Corporate Vice-President of Interactive Entertainment Business division.

While speaking to The Guardian about the Sega collapse Moore was quoted saying, “We had a tremendous 18 months. Dreamcast was on fire – we really thought that we could do it. But then we had a target from Japan that said we had to make x hundreds of millions of dollars by the holiday season and shift x millions of units of hardware, otherwise we just couldn’t sustain the business. So on January 31st 2001 we said Sega is leaving hardware. We were selling 50,000 units a day, then 60,000, then 100,000, but it was just not going to be enough to get the critical mass to take on the launch of PS2. Somehow I got to make that call, not the Japanese. I had to fire a lot of people; it was not a pleasant day.”

Another interesting revelation came from the folks behind ‘Did You Know Gaming?’ In a recent video, they revealed that Sega wanted the Xbox to play Dreamcast games. Another revelation was that Sega had collaborated with Microsoft during the development of the Dreamcast. Sega had reportedly supported Xbox from the start, and had even planned exclusive titles for the system. According to the Examiner, the Xbox-exclusive ‘Fable’ was originally supposed to be a Dreamcast title.