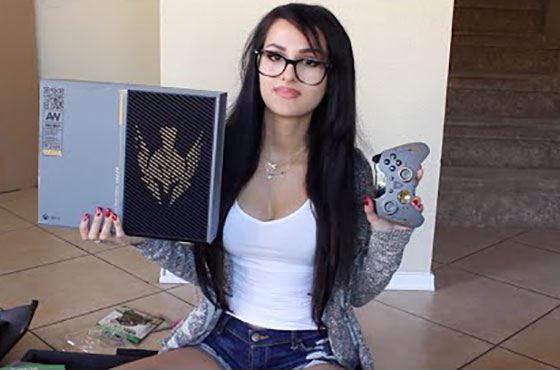 User Base BOOMING for PS4 and Xbox One

Gaming has entered a new dawn. Since the arrival of the PlayStation 4 and Xbox One, it seems to be more about delivering beautiful and realistic looking graphics and kickass gameplay. This is why the install base of game consoles is much higher this generation than the last.

Growth in console gaming is much better than it was ten years ago. Both hardware and software sales have seen a tremendous surge. While speaking with Polygon, games industry analyst Liam Callahan was quoted saying, “The combined hardware install base of PlayStation 4 and Xbox One is close to 60 percent higher than the cumulative hardware totals for the Xbox 360 and PlayStation 3 at the same point in their lifecycles (after 15 months). It adds up the 15 month total for 360 (starting from Nov. 2005) and the 15 month total for PS3 (starting from Nov. 2006).”

Looking back at the generation before, the gaming universe was like a confused child. Last generation hardcore gamers took to the PS3 and the Xbox 360, while the Nintendo Wii became a breakthrough success amongst families and casual gamers. The Wii would be the top dog since its launch in 2006 and the PS3 and Xbox 360 would partake in a bitter war. Both consoles were very ambitious. The Xbox 360 was a powerful machine spearheaded by some brilliant franchises including ‘Gears of War’ and ‘Halo’.

Sony’s PS3 was very promising and its ‘Cell’ processor was considered groundbreaking. However, due to its complicated nature, it was hard to develop titles for. Like the PS2 helped established the DVD format, the PS3 wanted to do the same with Blu-rays. Blu-rays took off, but not as much as DVDs. DVDs are very much in demand as Blu-rays even today. Due to the initially steep $599 price tag, it did not appeal as much to gamers considering Xbox 360 had built a decent library since it was released a year earlier.

While all three last-gen consoles were successful in their own right, there was confusion as whether to move to motion-gaming or stick with control pads. The Xbox 360 Kinect and PS3 Move, as promising as they were, eventually became novelties. Coming back to today, this generation promises no bullsh*t gaming. It’s like the 90s all over again where one would just buy a console to play games. The PS4 does just that, and Sony has downplayed its other Blu-ray and media features. It is a rock-solid games console offering a lot of potential. Both the PS4 and Xbox One (sans Kinect 2.0) are available at a reasonable $399 (barring any promotions).

This generation gaming has been done right. It has done away with novelty add-ons and motion-control gaming and put the power back in the control pad.