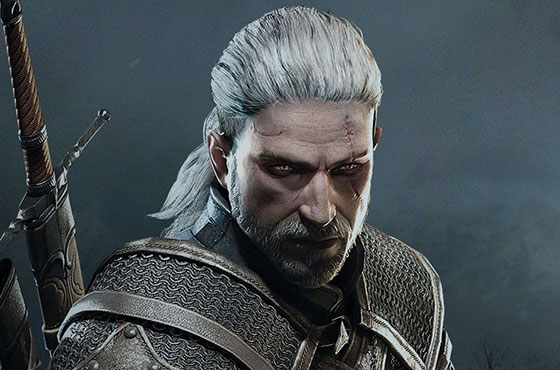 ‘The Witcher 3’ to Prove PS4’s Superiority Over Xbox One

For some gaming purists, the display resolutions and frame rates do matter on the Xbox One and the PlayStation 4. Since the arrival of both consoles in November of 2013, fans of both sides have debated that one offers better resolution than the other. The PS4 is relatively more powerful than the Xbox One so it could be said that the former offers full HD resolutions of 1080p natively and the latter falls short. Case in point is the upcoming multiplatform title ‘The Witcher 3: Wild Hunt’.

According to Gamespot, ‘The Witcher 3: Wild Hunt’ will officially be outputting resolutions of 1080p/30fps on the PS4 and 900p/30fps on the Xbox One. While the frame-rate of CD Projekt Red’s hotly anticipated open-world role-playing title is same on both consoles, the talking point is the display resolution.

This is not new. In fact, according to IGN, ‘Assassins Creed IV: Black Flag’ was originally locked at 900p for both Xbox One and PS4 but a later patch updated the resolution to 1080p only on Sony’s monster machine. It is debatable but possible that the reason the PS4 has sold more units than the Xbox One because it has the ability to output most titles on 1080p natively.

Some of the other titles that are 900p on Xbox One include ‘Battlefield 4’, ‘Dragon Age: Inquisition’, ‘Call of Duty: Ghosts’ and the upcoming ‘Battlefield: Hardline’. For casual gamers, these resolution differences may not matter but for the die-hard console gamers it is one of the hot topics that give rise to flame wars on forums.

At the end of the day, gamers will mostly buy consoles for gaming. Since the PS4 has been priced lower than the Xbox One since launch and offering more of a ‘complete’ experience, gamers seem to have preferred Sony over Microsoft in this generation. By releasing a Kinect-less SKU, the Xbox One still has lagged behind the PS4. None of the price cuts on the Xbox One can change the fact that PS4 seems better optimized for full HD resolutions. When you are paying in the region of $400 for a console, these minor differences do matter to the purists.