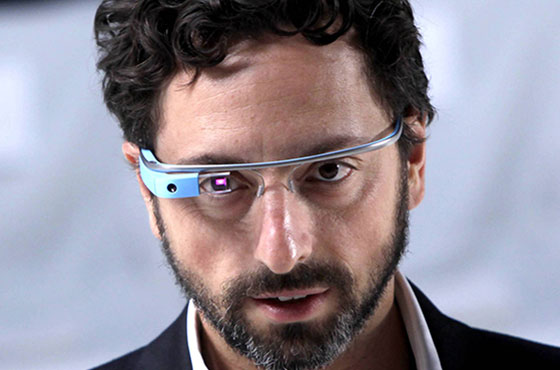 The Price of Wealth for Google Co-founder Sergey Brin

Google co-founder Sergey Brin now heads Bayshore Global Management- a family office in California. According to Business Insider, 47 personnel work under him. These include “philanthropy experts, former bankers, photographers, a yacht captain, a fitness coordinator, and an archivist.” It does not stop there. Others are property managers, domestic staff as well as a personal shopper. These employees formerly worked at Google, Deutsche Bank, and Goldman Sachs as per their LinkedIn profiles.

For his personal security, he has hired “a former Navy SEAL, an ex-Secret Service agent, and a former SWAT team leader” that also look after his two children from his wife Anne Wojcicki. Forbes rates his fortune to be $28.8 billion so he may deem it necessary to have such high profile security to protect himself and his family.

SMH reports that the ex-Secret Service agent is in charge of security programs. The SWAT team leader supervises the protection of the family’s assets and initiates emergency response. These personnel don’t come cheap. Former FBI agents who lead security will charge around $200,000 a year for their services.

Brin came to the US at an early age with his family from the former USSR- now Russia. The 41-year-old is also head of the Brin Wojicki Foundation along with his wife that allocates funds towards charity and assist human rights. According to Bloomberg, Brin ranks 21st out of all the richest people in the world. When you reach that level of wealth, you owe it to yourself to have the best protection for hire.