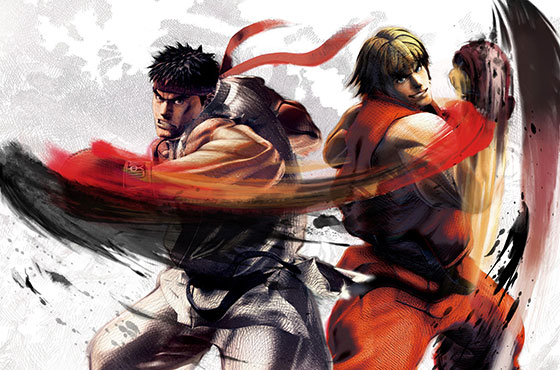 Street Fighter V a PS4 Exclusive; Should Microsoft Be Worried?

Capcom is releasing the next edition of the highly-acclaimed beat em up series ‘Street Fighter’ only on the PlayStation 4. Sorry Xbox owners, if you want ‘Street Fighter V’ you’ll need to invest in a PS4. The news comes directly from Sony who confirmed it on Sunday’s ‘PlayStation Experience’.

So what does this mean for the console war? Will this further boost PS4 sales? There is no doubt that ‘Street Fighter V’ is destined to be a hit considering the phenomenal success of ‘Street Fighter IV’ and its various spin-offs. According to VGChartz, the PS4 leads the console race with 15 million units so it could be considered a sensible move for Capcom to support the more popular console. The title will also support cross-platform play between the PS4 and PC.

If Capcom is putting perhaps their hotly-anticipated title in the hands of PS4 owners, it could encourage other developers and publishers to follow suit. Similarly, the Nintendo Wii U does not get the best triple-A releases, but they have an arsenal of top-notch exclusives to bank on. That being said, Microsoft may need to rely more on exclusives. Upcoming exclusives like ‘Halo 5: Guardians’, ‘Quantum Break’ and even possibly another ‘Gears of War’ will greatly help its cause. GameSpot reported earlier that a new ‘Gears of War’ title is already in the works.

Xbox Division Chief Phil Spencer seems confident that they will be able to bank on their exclusives come 2015. He was quoted by IGN saying, “Business deals happen. We won’t do all of them. When we have a first party franchise in a genre I’d rather invest in ours.”

“We have surprises, announces and great games shipping in 2015, we’ll deliver on all three,” said Spencer. Will these surprises be enough to sway momentum in Microsoft’s direction? We’ll just have to wait and see…