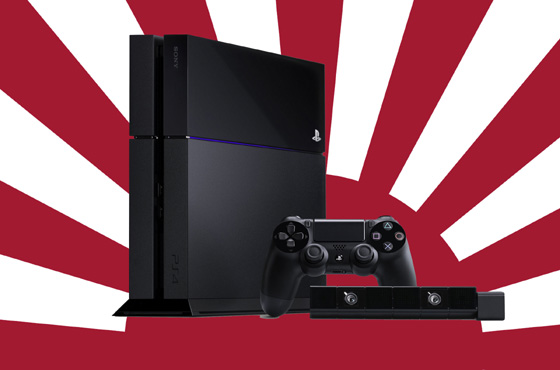 The battle for the living room is no longer a cold war as Sony’s PlayStation 4 heats things up. Introduced to market earlier this month, the Japanese giant is looking to cement its place at the top of the video gaming industry.

Housing some of the most powerful hardware ever to sit before a television, the fourth generation PlayStaion is two sleek slabs of industrial ingenuity with one exclusive purpose – to become the sole source for movies, music, television and gaming. Though not compatible with the PS3 games library it boasts a faster processor, improved graphics, a streamlined interface and new sharing tools.

Priced at $400 the Sony PS 4 is priced a whole $100 cheaper than its Microsoft rival – the Xbox One. And though consumers have to pay an extra $60 for the PlayStation camera in addition to $50 a year for a PlayStation Plus subscription, the new console comprises of extra features including live streaming and a 3x faster processing Blu-Ray player.

With jaw-dropping graphics, a flash interface and an even-more fly controller the PS4 really demonstrates the evolution of Sony’s next generation entertainment console. However with less than 50 games on the market, we wouldn’t recommend going for the big-buy just yet!