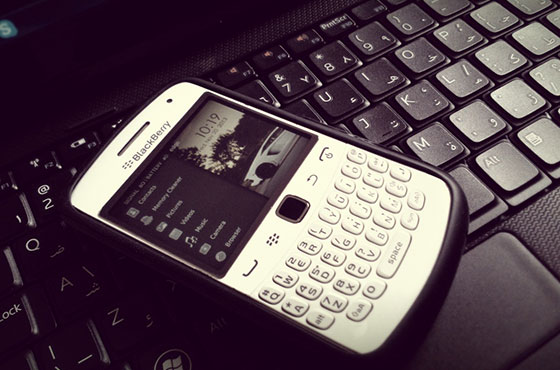 BlackBerry may not have the market share of Apple or Samsung, but one thing going for the Canadian brand is security. In the recent hack against Sony which released numerous confidential emails, BlackBerry became the go-to source of communication for Sony employees.

According to Digital Trends, BlackBerry has their own secure server which means emails and other confidential information stays out of reach of hackers. Each users data is encrypted and protected on their handheld. At the same time, BlackBerry’s servers are consistently securing data for their clientele.

CEO John Chen reportedly boasted about BlackBerry’s security features but stopped short of saying that Sony would have been safe from the hack if they were using BlackBerries. While speaking to CNBC Chen said, “It’s proven that BlackBerry devices and the server are a lot more secure than any other solutions out there commercially available.”

BlackBerry has been looking to make a comeback in the market they once dominated. The recent BlackBerry Passport and BlackBerry Classic are a modern throwback to their superior QWERTY keyboard smartphones. There is still a market that prefers pressing physical buttons as opposed to touchscreen phones.

Apple iPhones owned by some female celebrities such as Jennifer Lawrence were compromised leading to the circulation of nude photographs. If they were using a BlackBerry these celebrities could have possibly spared themselves the embarrassment.

Could this security feature spur a BlackBerry revival?