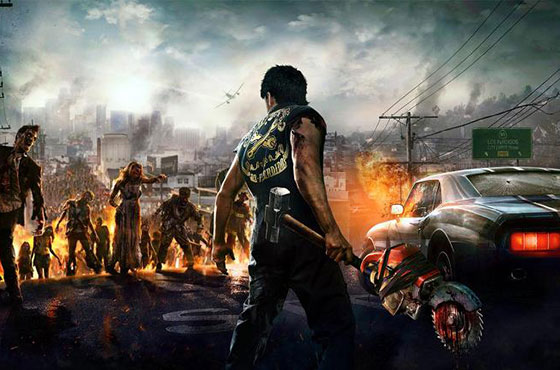 Finally, ‘The Order: 1886’ has been released. The first exclusive of the year for the PlayStation 4 is now available everywhere except two countries in the Middle East. According to IGN, Sony Middle East has stated that the hotly-anticipated shooter can’t be purchased in Saudi Arabia and Kuwait.

The reason for the ban is unknown but it is likely to be due to the adult content found in the game that includes depictions of male genitalia, exposed female breasts and players can make visits to a brothel. Such bans are not new. Previously, titles including the best-selling ‘Grand Theft Auto V’ were also banned in Saudi Arabia.

This would mean that residents of these countries would need to purchase digitally from US and UK PlayStation Stores or pay a hefty price in the black market. According to at7addak.com, unauthorized disc copies of GTA V were selling for $100. According to K Salue, the game was also banned in Kuwait but gamers were able to get it in Al Rehab Complex for a premium rate if asked from any of the vendors.

According to Crave Online, ‘Injustice: Gods Among Us’ was banned in the United Arab Emirates due to the use of the world ‘God’. Even when it was repackaged as ‘Injustice: The Mighty Among Us’, the ban was not lifted since the use of God was still found in game. While the content of the game was harmless and perhaps only those who could be offended include gamers who don’t like DC Comics heroes fighting each other or can’t stand an evil Superman.

The critically-acclaimed shooter ‘Call of Duty: Black Ops 2’ was banned in Pakistan because it portrayed the country in a negative light. It is unfortunate that some of the titles mentioned are really fun to play and we should be allowed the opportunity to judge whether the game is offensive or not. In the case of ‘The Order: 1886’ reviews of the game are largely average so it could be a blessing in disguise to spare the Saudi and Kuwaiti gamers of playing this title.