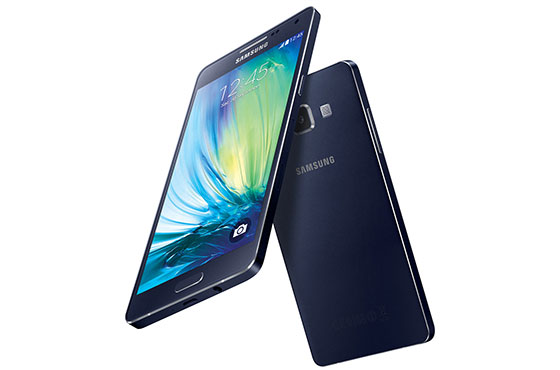 Samsung Galaxy S6 to Have a Smooth Launch?

After the arrival of Apple’s iPhone 6, Samsung has been stepping up its game to outmatch its closest rival. We are only a few short weeks away from the unveiling of the Samsung Galaxy S6 smartphone. But according to BGR, things may not be as rosy as they seem in the build up to the launch.

There is nothing wrong with the phone. It could likely be the best Samsung Galaxy phone upon launch. It screams cutting edge. It comes with a huge quad HD display, 64-bit octa-core processor, brand new 20-megapixel rear camera, 128GB of internal storage and is compliant with Samsung’s mobile payment application “Samsung Pay” and the latest Android Lollipop.

The problem lies in the upper ranks of Samsung corporate. According to the Wall Street Journal, the chief of Samsung’s strategic marketing division has left the company less than a month after taking the job. Hot Hardware reports that Kim Seok-pil will now be replaced by Lee Sang-chul. It is believed that the resignation is due to health reasons and Seok-pil could possibly return but there is no confirmation of this rumor.

Samsung will be revealing the Galaxy S6 on their ‘Galaxy Unpacked Event’ on March 1. The Korean electronics giants have to make sure the launch event goes well so they could steal some of Apple’s thunder. The way to beat their top competition is via marketing and hopefully things should go smoothly despite the shakeup in their marketing division.