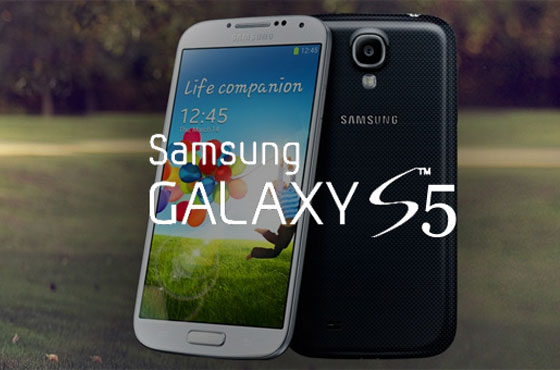 Apple fans have always touted the iPhone as the Ferrari of smartphones. iPhones have known to be stylish, well-built and impeccably fluid. If anything the issue with Apple devices is the closed proprietary features and accessories which can turn off smartphone users looking for a more open platform.

Thankfully, this is where Samsung steps-in to save the day! Powered by the popular open-source Android OS from Google, Samsung has taken the fight right to Apple. Where the latter prefers style over substance, Samsung offers the best in both.

Samsung’s Galaxy S line-up has become Apple’s most formidable opponent. The line-up appeals to a wide range of users, offers flexibility, ease of use and is outfitted with a microSD slot for extra memory.

The latest in the line of Samsung Galaxy smartphones, the S5 recently launched in the UK. The new phone is equipped with the latest Android KitKat 4.42 software. The feature set includes a heart rate monitor, fingerprint scanner, faster camera, bigger screen and superb battery life.

The phone will be available with both 16 and 32 GB built-in hard drives with the option to upgrade to 128 GB via an external microSD card.

Samsung offers the user friendly on-board software Touchwiz, a customized version of Android Kitkat. Android has become a major contender to Apple’s IOS because manufacturers can customize it and make unique versions of the software while keeping the basic features the same.

The highly-awaited Galaxy S5 is a worthy upgrade to the S4. With an exceptional full HD 1080p display, fast quad core processor, longer battery life and improved feature set, THIS is the set to get if you’re in the market for a new smartphone!