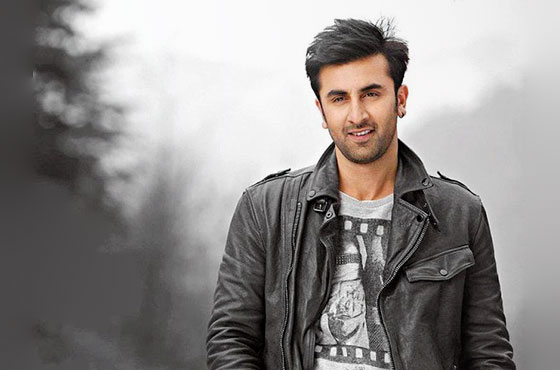 Ranbir Kapoor on Why Twitter Just Isn’t for Him

Ranbir Kapoor is one of Bollywood’s top actors today. Unlike most of his industry brethren, he is quite averse to popular social microblogging platform Twitter.

According to Pinkvilla, his reason for staying away from Twitter is because he feels that free speech has no place in India. The ‘Barfi’ actor was quoted saying, “I don’t think that I’ll have to join Twitter to promote Bombay Velvet. They haven’t asked me to also. I had come on Twitter that day because Lenovo, who were launching a new phone, wanted me to interact through their handle. It wasn’t my account. That was a misconception. I don’t have any problem with Twitter, each to his own.”

Other than the one rare occasion of being the mouthpiece of Lenovo on Twitter, Ranbir Kapoor is not interested in having a personal account. It is ironic that his father, industry legend Rishi Kapoor, is active on Twitter. “In my honest opinion, we don’t have freedom of speech in India. If you say anything, then ten different interpretations are made out of it. If you don’t have freedom of speech, then how can you use a medium like Twitter? There are only a few people who talk freely on Twitter, like my father for example. I haven’t found any fault in any of his tweets, but why create that opportunity to speculate where people think ten different things about your tweet and you have to clarify it later on. So, I don’t think I’ll join Twitter,” the ‘Wake Up Sid’ actor said.

Ranbir’s fan following is quite active on Twitter. @RanbirKapoorFC is reportedly the official Twitter account of his fan club with 236,000 followers. There is also a fake account @IamRanbirKapoor with close to 15,000 followers and claims to be verified despite not having the blue tick symbol that is given to verified accounts. Considering his massive following, 15,000 is too small a number for someone who claims to be the real Ranbir.