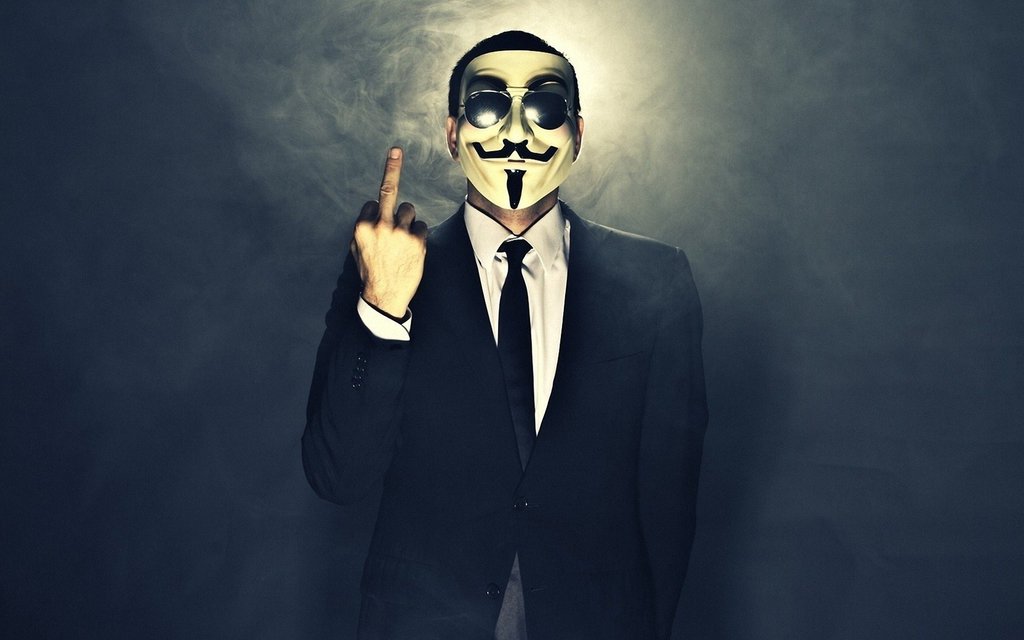 Even though Opposition members raised objections that some of the penalties were too harsh, the National Assembly in Pakistan yesterday put aside their differences to come together in a breakthrough legislation on cyber-crime.

The bill was presented by Anusha Rehman, Minister for Information Technology and Telecommunication, who has been working frantically to build consensus on it for the past couple of years.

Regulating the use of cyber-space is an important issue in the country, keeping in mind how easily cyber-criminals invade individual privacy and how social media is often used to instigate violence.

The salient features of the bill, which will now be presented to the Senate for ratification, are imposition of penalties, including fines and imprisonment, for actions that are deemed as offensive to public interest. These include trying to spread religion-based hatred, copying or transferring sensitive information, sending irritating marketing messages, creating websites for negative objectives, publishing private photos without consent of owners, and sending obscene messages.

For many users of the internet who are harassed by predators, this is welcome news indeed, if the law actually gets implemented that is.