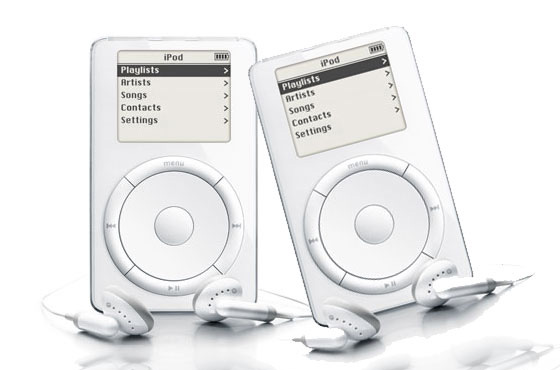 For over a decade now, Apple’s products have been top-selling gifts, with the iPod being one of the current generation’s most popular gadgets. Currently in its sixth generation, the original 1st generation ‘Classic’ model was released on October 23, 2001, and is still the most prominent and recognizable edition.

In October, Apple stated it was to discontinue production of the model. Turns out, that old click wheel might be worth some serious dough. With only a month passing since the announcement, second-hand iPod classics are being sold vigorously across the internet – at ridiculous prices.

In 2013, Stuff magazine advised people to stock up on iPod classics, as they were expected to be killed off by Apple, and they predicted that the price would at least double, if not more. Well, it has, the price has actually tripled and even quadrupled in some cases of second hand web sales – all gladly paid by collectors who must have the legendary device in their possession.

These obscene prices are in effect a month since Apple has shut down production, one can only speculate the direction in which the price of an old iPod is heading. So if you’ve got an old iPod classic rusting away in some corner, now’s the time to unearth it!