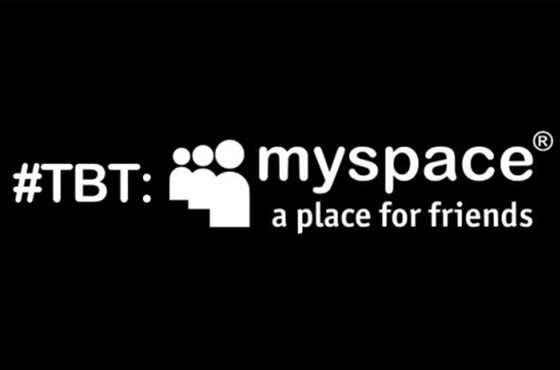 MySpace Down but Far from Out!

Before there was Facebook, there was MySpace. It was once the coolest social media platform but later slipped under the radar as Facebook founder Mark Zuckerberg turned his social network into a global phenomenon. However, it may come as a surprise to some of us that MySpace still gets reportedly 50 million hits every month.

According to the Wall Street Journal, one of the world’s first major social media platform is still alive and kicking. One must be thinking its their old users coming for a nostalgia kick every month, but it has become popular amongst the young crowd.

The social media juggernaut is now under the ownership of Specific Media. According to VentureBeat, MySpace was relaunched in June of 2013. Tim Vanderhook, Chief Executive of Specific Media’s parent Viant Inc. reportedly has been able to bring music and entertainment fans between the ages of 17 and 25.  The WSJ states that “MySpace even features some original content as well as ads from brands like Jeep.”

With that being said, lot of the old MySpace members return to the site to celebrate ‘Throwback Thursday’ with the hashtag #TBT, where a lot of ‘retro’ photos of theirs from the mid-2000s are retrieved to show off on social media.

Vanderhook was quoted by WSJ saying, “MySpace was an early photo-sharing platform. So we still see a lot of people coming back to access old photos. They may not visit every day but they come back once a week or once a month.”

At least MySpace has not gone the way of the dinosaur as several web platforms of yesterday. Anyone remember Geocities? Will we ever see this once-popular website design service return from the dead? Never say never, as in the case of MySpace!