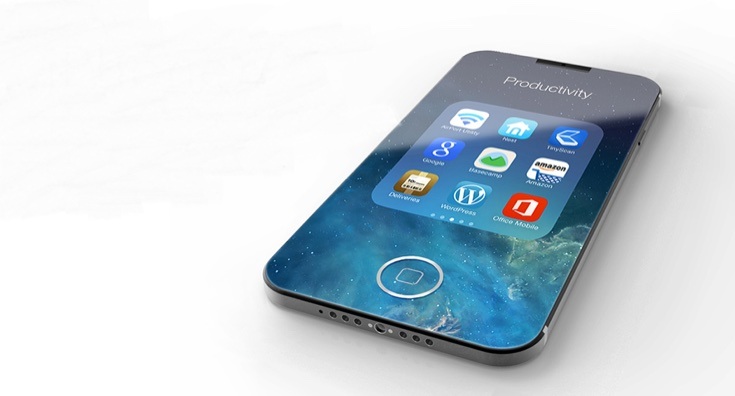 Guys, I’m afraid we have some not so great news. The new iPhone 7 case fits perfectly around the iPhone 6 — meaning Apple will be sticking with the same design for its third year in a row now.

The latest information comes from two different Apple accessory retailers, both of whom worked on designing cases to fit the latest iteration of the iPhone. According to them, the cases were also designed without holes for a headphone jack; something which was rumored to be the case, earlier this year.

According to Forbes, “The second aspect both leaked case designs separately confirmed is the iPhone 7 will sadly not be getting the dual camera setup of the iPhone 7 Plus. But on the plus side, it will be getting a much larger single rear sensor than has been seen on either the iPhone 6 and iPhone 6S.”

Though no release date has yet been confirmed, it is expected the iPhone 7 will make its debut approximately three months from now.