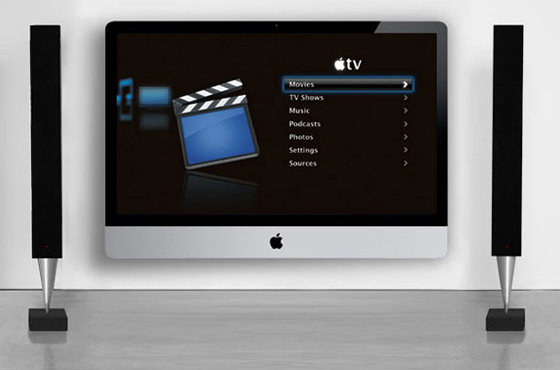 Keep an eye out for Apple’s iTV

Not ones to lag behind despite the passing of their founder and tech-guru Steve Jobs, Apple is expected to keep up with tradition and release some top-notch products to market later this year. One of its most anticipated products of 2013 include the Apple TV. Enough with the Apple TV box updates: those that can be attached to your TV so that you can enjoy your audio and video on a bigger screen. This year’s Apple TV, popularly referred to as the ‘iTV’ is expected to be a full-fledged television.

While rumors suggest the iTV will incorporate all the features of the Apple TV box, tech junkies are looking forward to a flat-screen HD TV series equipped with Siri and iSight, Apple’s voice and face recognition technology which is expected to revolutionize the broadcast experience as we know it. The screens should range between 32-55 inches. Moreover, the iTV is also expected to have OLED technology for a clearer picture and wireless signal reception.

Of course, Apple is not the pioneer of this technology and therefore needs to plan carefully in order to transform the television market as it did for the portable audio market with the launch of the ever-popular iPod.

So if you have $2000 just burning a hole in your pocket, we recommend holding on to that cash till the end of the year when the highly-anticipated product is expected to be debut.