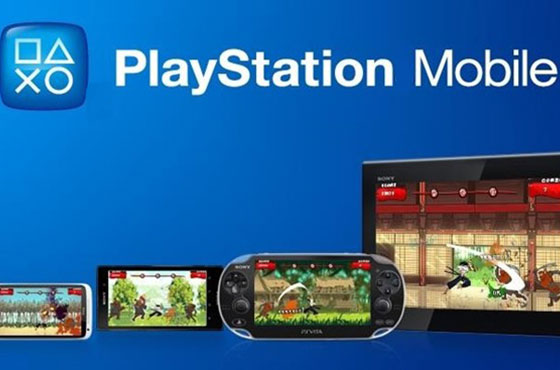 Is it Doom and Gloom for Sony?

While the PlayStation 4 recently sold a staggering 20.2 million units since its November 2013 launch lately, Sony’s PlayStation Mobile platform is apparently coming to an end. According to Fox News, the Japanese giant will be closing the service officially on September 10 this year. However, the service will be open for the next few months but no new content will be available for purchase after July 15th. It is best to make sure you redownload all the content you need before the September 10 deadline.

Sony had tried ways to make the service profitable but to no avail. After waiving publisher license fees in May 2013, they hoped to bring in more developers. The platform was still available to indie developers who had been working on their PS Vita handheld, but it was not enough to sustain the platform for long term. Android support was removed in 2014.

What does this mean to the future of the PlayStation brand? The PS4 is Sony’s biggest cash cow and their gaming division is reportedly the most profitable one. According to Gamespot, “Sony sold 6.4 million PlayStation 4s, and 1.1 million PlayStation 3s, between October and December to help push its quarterly game profits to $228 million.”

So, it is advisable to continue the focus on strengthening that. A foundation has been built with the PS4 leading the console war over Microsoft’s Xbox One and Nintendo’s Wii U. Sony now just needs to maintain this lead over the next few years.

However, there could be a fear amongst Sony’s fans that the PlayStation Network may next to go the way of the dinosaur after the PlayStation Mobile announcement. However, Sony is confident because the PSN is very popular and is the only way for PS3 and PS4 gamers to purchase content digitally from the PlayStation Store as well as play online multiplayer. The PS4 requires a subscription to PlayStation Plus for online multiplayer and has been highly regarded by consumers as a ‘bang for the buck’.

It is not all doom and gloom as the PS4 has kept Sony alive and will do so for the foreseeable future.