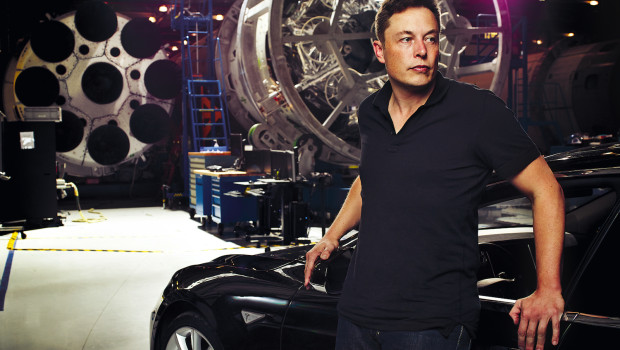 Now, if the latest reports are to be believed, the comparison may go deeper than we think… The billionaire founder of Tesla and SpaceX recently responded to a story on CNN which asked what Musk was doing at the Pentagon meeting with Secretary of Defense Ash Carter. His answer? Well, Musk said, “something about a flying metal suit…”

Something about a flying metal suit…https://t.co/6Z1D9iZ1fV

Of course, it’s also entirely possible Musk was actually there to discuss his contract with the American military, having won a lucrative deal with the US Air Force to launch a GPS satellite for SpaceX.

For now, however, the South African-born Canadian-American business magnate, engineer and inventor isn’t revealing much more.