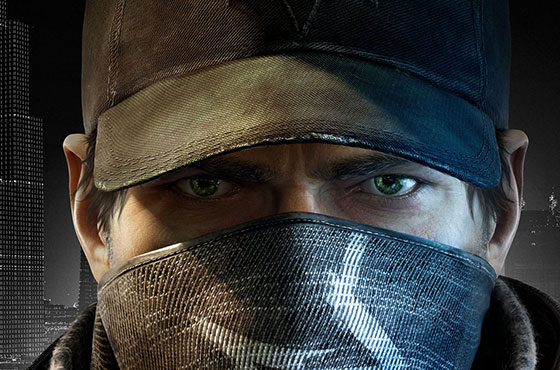 Has the Nintendo Wii U Been Misunderstood This Whole Time?

The Nintendo Wii, upon its release, became a bestselling console that was primarily geared towards family gaming. Around six months after launch, the Wii had sold 9 million units, with Xbox 360 in second place at 8.9 million units (despite launching a year earlier) as reported by 1UP.

The Wii U’s success has been possibly limited by the family-friendly image of its highly-successful predecessor. For some gamers, it has been perceived as a high-def upgrade to the standard-def only Wii. When the brand identity is established in the gamer’s mind, then they may not think outside of that identity. We argue that the Wii U has been misunderstood because it is likely appealing to the same demographic that its predecessor did.

This perception is not new. A year ago, Gameindustrybiz reported that “people don’t understand how it differs from Wii”. When speaking to Benzinga in October of 2013, IHS senior games analyst Christine Arrington stated that people cannot make out the difference between both Wii consoles.

“I think one of the things that was a real indicator of that was just, anecdotally, if you went into a retailer and you talked to somebody in the games department, they didn’t even understand what it was. I did the secret shopper kind of thing, and they would say, ‘Well, there’s no difference between the Wii and Wii U”, she said. Nintendo president Satoru Iwata had reportedly stated that “relaxed” marketing is the cause of such misunderstanding.

According to VGChartz, the Wii U now has sales figures in the region of 8 million units, but lag behind the Xbox One and the PS4. The Wii U has survived due to their sheer amount of exclusives rivaling its competiton. This year Nintendo has tried to distance the Wii U away from the Wii by bagging exclusive third-party titles like ‘Bayonetta 2’. The title, featuring a butt-kicking sexy witch, has been highly rated on aggregation sites like Metacritic and could be a sign to developers and publishers to include more of their multiplatform titles for the Wii U as well. It may also give reason to mature gamers to invest in a Wii U. There are  currently 29 Mature-rated titles listed on Amazon.com for the Wii U, as opposed to 87 for the PS4 and 80 for the Xbox One and the difference is not surprising.

Will the Wii U be successful in attracting mature gamers? ‘Watch_Dogs’ was the last mature rated title to be released by Ubisoft on the Wii U according to Eurogamer. When speaking to Game Informer, Ubisoft chief Yves Guillemot said, “[Watch_Dogs] is coming to Wii U… It will be the only mature game we publish on it. What we see is that Nintendo customers don’t buy Assassin’s Creed. Last year, we sold in very small numbers”.

Unfortunately, this is why most gamers looking for strong third party titles will be looking to the Xbox One and PS4 over the Wii U.  However, if Nintendo makes a conscious effort on marketing and reach out to a mature audience by exclusives like ‘Bayonetta 2’ and ports like ‘Watch_Dogs’ things may change. We hope when that happens, it is not too late in this generation.