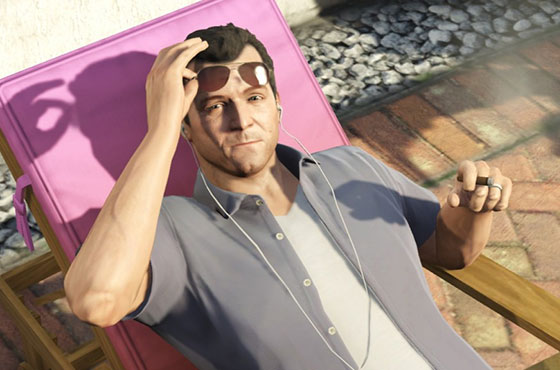 After making its foray on to the PlayStation 3 and 4, Xbox 360 and One, Rockstar Games’ ‘Grand Theft Auto V’ is set to finally arrive on PCs this week. The bestselling open-world action title will finally be in the hands of patient PC gamers worldwide. Most of us may have already gone through the story mode at least once, so is there something new in the PC iteration?

According to Bleeding Cool, GTA V on the PC introduces a revolutionary, new Director Mode. If you wanted to capture your adventures in Los Santos, then this cool feature allows you to save “sections of play.” PC Gamer quoted lead designer John Macpherson saying, “The Rockstar Video editor in GTA V features a number of significant improvements. This starts at the recording level, where players now have the option to start and stop their captures at will. We have also added a brand new feature known as ‘Director Mode’. This gives users the ability to play and record using any actor from GTA V such as story and heist crew characters, members of the ambient population and even animals.”

How is it different from other games’ video editors? Macpherson says, “On the editing side of things. GTA V now allows players to add and trim multiple radio tracks to a single video. Scored music is also available as are numerous in-game commercial recordings. A new suite of custom filters have been added along with custom post effects tuning. Players can add and customize depth of field effects in their videos now as well. For camera edits, additional targeting and blend options have been added for greater control over shots. Final edits can now be shared directly to YouTube and entered into upcoming Social Club contests.”

Clearly, this is cutting edge stuff. Apart from all the crazy mods we will see for the game, the Director Mode allows us to share our adventures the way we want them to. We can channel our inner Martin Scorsese with ease. Now one thing still eludes us. Will we ever see the return of the infamous ‘hot coffee’ mod?