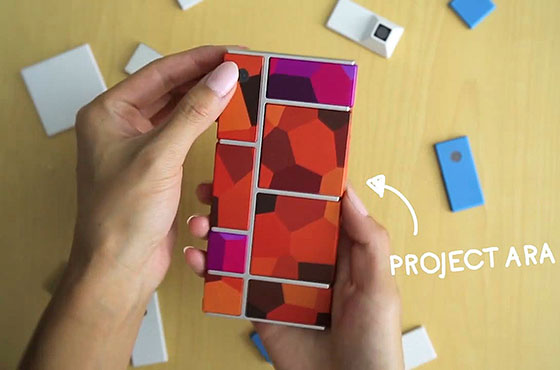 Google’s Project Ara: Made Just For You

Imagine buying a phone with completely customized components. You could decide what to install according to your needs. This way it is affordable and completely suited to your taste. It can’t get more personal than this. This is important because smartphones have become an important part of our lives.  From emails, social media to even taking photos, the smartphone has easily become man’s best friend. With Google’s ‘Project Ara’, you can have a phone that was ‘made just for you’.

According to The Verge, the Android-powered phone has “come a long way since its introduction in 2013.” The latest prototype is reportedly known as ‘Spiral 2’. This includes “planned support for 3G networks, along with the framework for a marketplace where users will be able to find and purchase extra modules.”

There is space behind the phone for components like camera, battery and micro-usb adapater. The parts will be fixed via electro-permanent magnets but in the prototype the parts just “slide in.”

According to Google, a software app will allow you to ‘eject’ modules like USB drives while the phone is on. The idea is to make it easier and convenient for customers to switch modules.

There is still some time before it hits retail but the concept is interesting. According to Hypebeast, the Puerto Rican market will decide ultimately the cost of ‘Project Ara’ and if customers like the idea to get a phone in parts so they can make it their own.