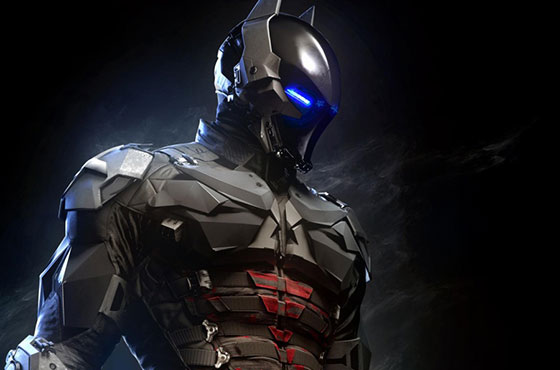 Five Best Titles Worth Owning the PS4 For

The PlayStation 4 is clearly an awesome console and in 2015 it’s only going to get better. With some stellar exclusives and exciting multi-platform titles on the way, there is no better time than now to get a PS4 if you haven’t already. Here are five titles that are worth spending your pocket money on in 2015:

‘The Order 1886’ is one of the hotly-anticipated titles to release on the PS4 this year. You face man-beasts in the city of London, and your enemies are quick so you have to be ready to rock and roll when things get hot and heavy. You play Galahad, the hero whose task is to fight off the monsters. ‘The Order 1886’ is set to release on February 20, 2015.

The ‘Uncharted’ series was first introduced on the PlayStation 3 and became one of Sony’s top franchises. Developed by Naughty Dog, the series is set to continue on the PS4 with ‘Uncharted 4: A Thief’s End’. This one title will hopefully showcase the full potential of Sony’s graphics powerhouse. Nathan Drake is called out of retirement by his brother who was believed to be dead. Together they embark on another exciting adventure. We can’t wait to experience the adventure on our PS4 when it releases later this year.

The developers of ‘Demon Souls’ and ‘Dark Souls’, From Software, are set to release the demon hunting action-RPG titled ‘Bloodborne’. It has been one of the most talked about titles in recent months and ready to showcase the power of the PS4. It’s sadistic and gritty as you take on bestial beings with Blood Cleaver and dual attack modes. Get ready for exciting action on March 24, 2015.

Although a multiplatform title, it is set to be a major hit on the PS4. Developers Rocksteady return to the ‘Arkham’ franchise with ‘Batman: Arkham Knight’. The series signature combat returns with the addition of the long awaited appearance of the Batmobile. This time the Dark Knight is all ready to take on the mysterious Arkham Knight. We can’t wait to find out more when the game finally releases on June 2, 2015.

Sony has captured the ultimate exclusive title from one of the gaming world’s most beloved franchises- Street Figher V. Ryu, Ken, Chun Li and more are set for the next edition in the long-running fighting series. Only available on the PS4 and after the success of ‘Street Fighter IV’ we are super excited for how it looks and plays on perhaps the best current-gen console out right now!