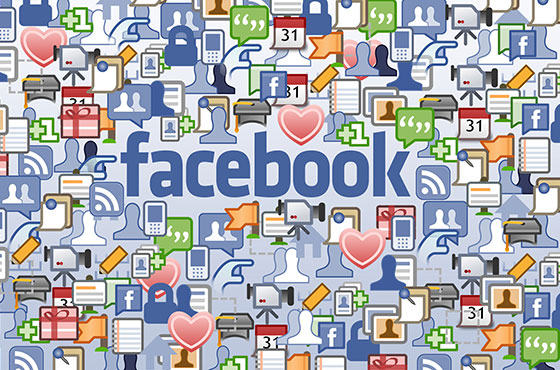 Facebook is in the news again but for the wrong reasons. The world’s most popular social network is reportedly being sued for violating privacy of their users with regards to the collection of facial data.

According to Business Insider, the data-collection program resulted into the face-tagging feature that Facebook cites as a convenience to its users. The Courthouse News Service reports that the data collection is “the largest privately held stash of biometric face-recognition data in the world.”

Basically, the Illinois Biometrics Information Privacy Acts “requires companies to get written content from a user if it is collecting biometric data.” Facebook has been accused of violating the privacy of its users by collecting their facial data, according to a class-action lawsuit filed last week. Also Facebook needs to state in detail the entire policy of data collection. The plaintiff in the case claims that the social network shows “brazen disregard for its users’ privacy.”

According to MediaPost, the lawsuit claims that “Facebook doesn’t disclose its wholesale biometrics data collection practices in its privacy policies, nor does it even ask users to acknowledge them. With millions of users in the dark about the true nature of this technology, Facebook secretly amassed the world’s largest privately held database of consumer biometrics data.”

Facebook has responded that users can opt-out of the program and the data is deleted. Millions of users all over the world have their photos uploaded and some have empty profiles due to the risk of privacy invasion and accounts being hacked.

As far as Facebook is concerned, a spokesperson reportedly stated, “This lawsuit is without merit and we will defend ourselves vigorously.”