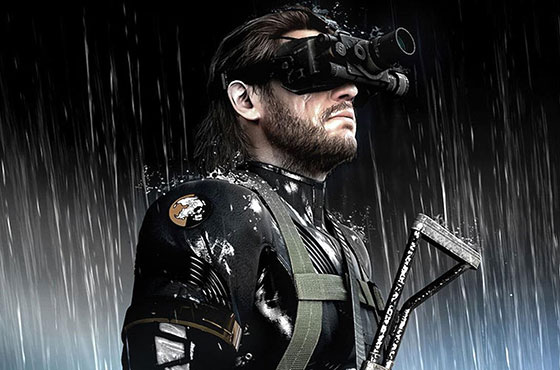 Are Consoles Becoming too Powerful for PC?

PlayStation 4 and Xbox One are giving PC gamers a run for their money. The current-gen powerhouses have raised the stakes. In order for any PC to match the quality seen on the PS4 and the Xbox One, they have to spend a huge chunk of cash to match it. That would include the system’s graphics cards, sound cards, memory, and processing power among other upgrades.

According to Digital Trends, ‘Middle Earth: Shadow of Mordor’, ‘Far Cry 4’ and ‘Assassin’s Creed: Unity’ are few of the latest titles that demand major juice from the system. If your PC does not have the specs, then you can’t play the game. Fortunately for console gamers, that is not the case. Games are developed to work for the console and most publishers provide regular updates and patches to correct any issues occurring after release.

The Xbox One and PS4 are designed similarly as they both are powered by AMD’s ‘Jaguar’ x86 processor and use AMD Radeon GPU. These have been designed to have tried-and-tested PC architecture which is developer friendly. This is great for console gamers and developers as games really come to life, but not for PC gamers. They have to deal with technical hurdles or are forced to invest in consoles.

A quad-core processor is a must to have the optimal gaming setup for home PCs or for gaming laptops. A top-of-the-line gaming setup would easily cost in the region of $1000 or more, which is around twice or so the cost of both the PS4 and Xbox One (without Kinect).

It is clear that the stakes are now raised. PC gaming is not dying but in order to play the latest triple-A titles, you have to fork out big bucks. At least console gamers can relax knowing their systems will play the best titles released for it. Just pop in the disc and play!