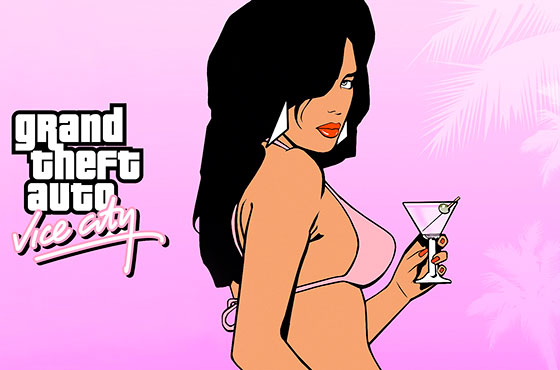 5 Gaming Titles That Will Win Over Non-gamers

Video games have become as big as the film industry. It cost $250 million for Rockstar Games to develop ‘Grand Theft Auto V’ and the title sold easily a billion copies in just three days. However, to most non-gamers, these video games could be considered a waste of time. But if we take a closer look at some of the games released in the last few decades, there are several gems that would easily get a non-gamer in front of a television mashing buttons on a controller. Here are five such awesome titles worthy of mention:

Mario Kart 64
Mario Kart 64 title appeared on the Nintendo 64 back in the mid-90s as a sequel to ‘Super Mario Kart’ on the SNES. You would take Mario, Luigi, Yoshi and any of the loveable characters from their universe, and compete in kart races. The game has become an instant classic and sequels have been featured on the Gamecube and the Wii. The controls are simple and the racing is less sensational without stylized violence. It is one that can easily get the entire family in front of the television for hours.

Goldeneye
‘Goldeneye’ was first developed exclusively for Nintendo 64 by Rare Software. The game based on the 1995 James Bond classic has become one of the best first-person shooters of all time. According to Zoonami, it is the eighth-highest selling N64 title. Why would it appeal to non-gamers? Based on a popular film license, it is easy to get interested. It offers an exciting single player campaign but the best part would be split-screen multiplayer deathmatch games for up to four players.

Soul Calibur
Once one of my sister’s friends was over and she saw me playing ‘Soul Calibur IV’ on the PS3 and wanted to play. In minutes, she was playing like a seasoned veteran and it was not long before my own sister joined in and the evening was spent playing the game. Soul Calibur games have been available on all major platforms since the first on Sega Dreamcast and original PlayStation. These have been designed to be accessible to both rookies and experienced players and offer a diverse selection of characters to choose from compared to the more popular but difficult ‘Mortal Kombat’ and ‘Street Fighter’ games.

Grand Theft Auto Vice City
Rockstar’s bestselling ‘Grand Theft Auto’ franchise started with ‘Grand Theft Auto III’ and ‘Grand Theft Auto Vice City’ on the PlayStation 2. The latter is more popular for various reasons. Based in the 80s Miami, it made you feel like you are in an animated episode of ‘Miami Vice’. From the cars to the pastel colors and rock classics from legends such as Phil Collins and Poison, it was easy for anyone to get soaked into the world of Vice City. I know several non-gamers who would just play to jack cars and screw around the city running from cops. With a kickass soundtrack to boot and addictive gameplay, this is one game that every non-gamer should play before he or she dies.

Guitar Hero
Whether you enjoy video games or not, ‘Guitar Hero’ is fun for all ages especially if you dreamt of being a Joe Satriani or Eddie Van Halen. The games would come with a guitar controller. The controller had buttons that the game would ask you to press to allow you to perform rock classics from Bon Jovi to Kiss. Several iterations and variations of the game have been released on all major consoles such as PlayStation 2, PS3, Xbox 360 and the Nintendo Wii.