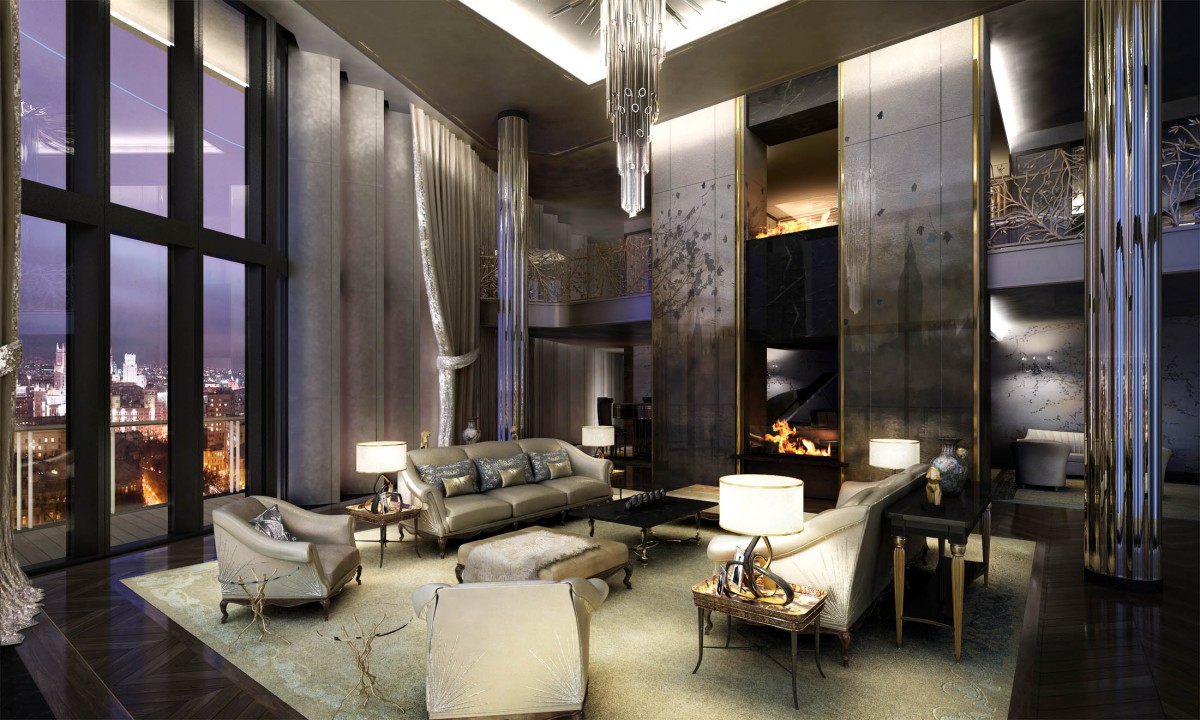 Student pads have taken on a whole new meaning in London in recent years. With the beginning of the academic year, the capital city is increasingly seeing an influx of ultra-rich students who want nothing but the best the town has to offer, and money is no object.

A report published by PricewaterhouseCoopers (PwC) and London First, estimates that foreign students contribute a jaw-dropping net gain of £2.3 billion a year towards the UK economy. Mostly from Middle East, Asia, Africa and China, these princelings, sheikhs and offspring of global corporate titans are changing the face of London’s high-end property market.

Matt Brereton of London’s luxury estate agency Chesterton’s says that, premium rental spaces are very popular with these mega-rich kids; forget the cramped converted loft that served as student digs in the past – a penthouse in posh Mayfair or Chelsea is more to their taste, and pocket. “The sky’s the limit in terms of what they are willing to pay.”

Many of these students are on placement or exchange programs, usually at LSE or Imperial College in South Kensington, these two campuses being the natural habitat of the super-rich foreign student. These kids have allowances which would easily top the salaries of bankers and advertising directors. They demand and relish the good life, dishing out an average of £2000-a-week on rent and still having ample cash to blow in clubs and nightspots like La Bodega Negra and Zuma. Outside their apartments, you’ll not see battered student transport, but instead, a Maserati or Porsche waiting to take them to class.

Estate agents are happy to oblige these young clients because many of them do not stay the full academic year and agents can earn 20-50% more on short term leases than on regular ones. Students from Africa are usually ready to pay up-front in cash, an added advantage. Estate agents and nightlife promoters say that many of these young people have come to London for the first time and need a helping hand to guide them, and of course, they are willing to oblige!