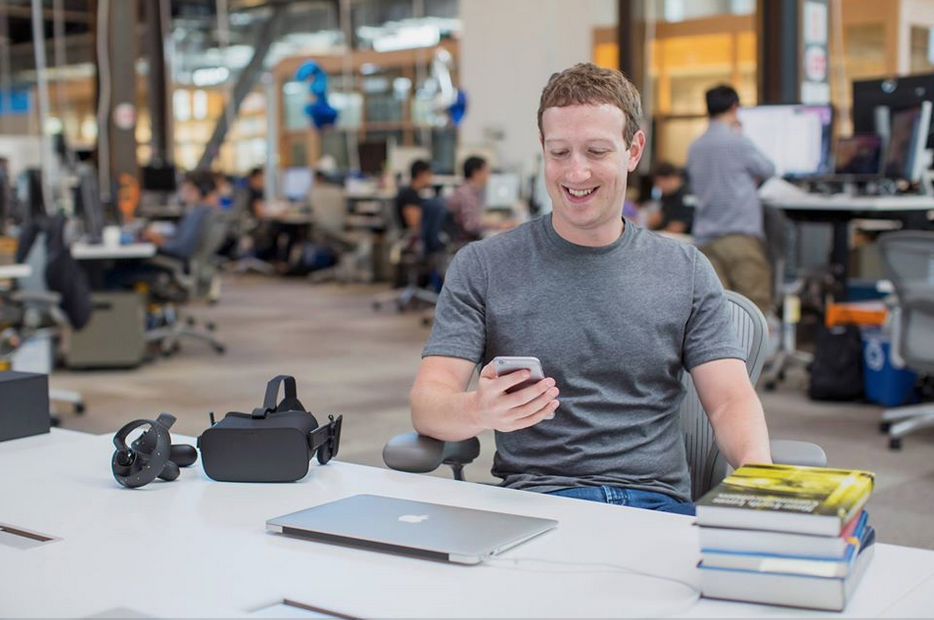 No Style Problems For Mark Zuckerberg (And For Good Reason)

Adidas flip-flops, a grey T-shirt over a pair of jeans and his signature hoodie – you couldn’t pick a simpler outfit – yet that’s what one of the world’s most successful people wears nearly everyday.

Mark Zuckerberg says he has a very good reason behind this ‘style statement’. He needs to focus on ‘real work’ so cutting down on distractions and ‘frivolous decisions’ is important.

Creating and building on the best products and services on Facebook, according to Zuckerberg, is the number one priority, and it requires a lot of energy, which he needs to conserve by getting rid of ‘clutter’ in his mind, so no wasting time on agonizing wardrobe decisions for him.

In a recent Q&A session at Facebook headquarters, Zuckerberg noted that Steve Jobs also had the same approach towards fashion; his signature outfit of a black turtleneck and jeans hardly ever varying. In an interview with Vanity Fair, Barack Obama echoed the same sentiment saying he had so many important decisions to make every day, that spending time choosing clothes was very low on his agenda.

With these Big Three to prove it, the message coming through is that if you really have something spectacular to deliver, what you’re wearing doesn’t really matter. It’s bound to become stylish once you succeed.