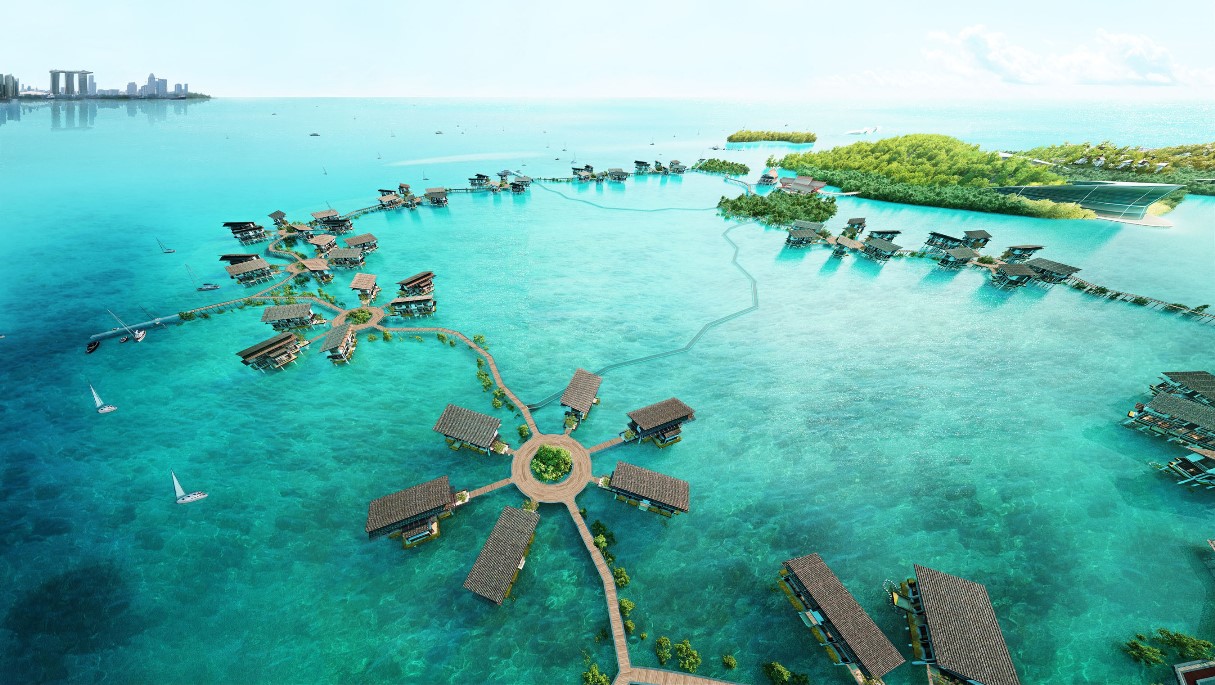 5 Island Theme Parks to Visit in the Next Decade

Theme parks are here to stay. However many derisive comments they may draw, the multi-billion dollar investment going into them confirms their ability to draw huge crowds and rake in the profits.

A new 20th Century Fox World Theme Park and Resort is moving fast toward completion in Dubai, set to open in 2018. The mega-project will have rides and attractions based on the studio’s hit films and TV shows including Predator, Ice Age and The Simpsons. This will be the second Fox-branded theme park; the first, in Malaysia, opens to the public in early 2016.

Lionsgate Hunger Games theme park, featuring ‘gladiatorial’ rides and attractions, will be ready by 2019. Located in Atlanta, Georgia it’s expected to draw millions of Hunger Games fans from around the world.

Disney’s ‘largest single-themed land expansion ever’, according to CEO Bob Iger, will give tourists new Star Wars attractions at Disneyland California and the Walt Disney World Resort in Florida. Star Wars enthusiasts will be able to ride in a Millenium Falcon, have a drink in a Mos Eisley style cantina, or take part in an epic battle between the First Order and the Resistance.

Off the coast of Singapore, Funtasy Island, the world’s largest eco-theme park is gearing up for a soft launch in early 2016. The features include snorkeling and scuba-diving zones, a multi-sensory rainforest and an aquarium where you can swim with whale sharks.