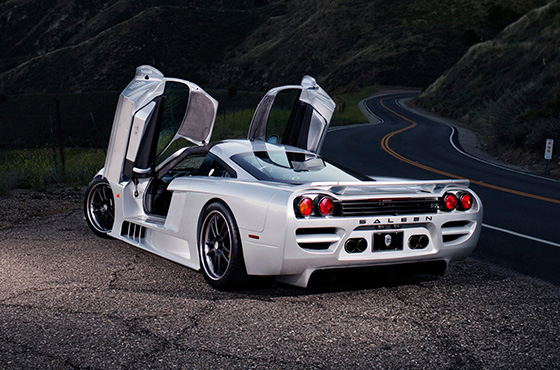 Is Saleen About to Crash and Burn?

With the ‘Saleen S7’ supercar featured in films like ‘Need for Speed’ and 50 Cent’s ‘Candy Shop’, Saleen Automotive has recently become a major name in the motor industry. However, according to numerous reports, the company has hit a bit of a rough spot and due to financial troubles, fans may not get to see the tuned 2015 Ford Mustang and the modified Tesla Model-S.

According to Jalopnik, the company is running severely low on cash. How low one may ask? The abysmal figure of $7,261 doesn’t look too good for Steve Saleen’s business… and if you’re wondering, there is no million or ’000 attached to that figure. On top of that Saleen’s debt has increased to a staggering $5,634,841, with payroll tax dues of over $500,000. About a million dollars or so of that amount is already 90 days late, and they will be defaulting on $398,176 unless their bank loan is extended.

The company has been operating at a loss, and with assets worth just $668,629, it might not be enough for them to get out of this pit stop. Only a miracle can rescue them from this ditch… which can come in the form of a buyer with a big enough heart to save one of the top automotive firms in the world.

According to Digital Trends, founder Steve Saleen returned to the company two years ago to focus on high-performance tuned Mustangs but there may not be much to tune if he is unable to get the cash influx he so desperately needs.

It’s rather sad to see a huge name like Saleen take such a massive hit. Despite having so much to offer, they have not been able to keep the profit-wheels turning. Will they crash and burn, or will they manage to find a fresh set of wheels? We can hope for the latter.