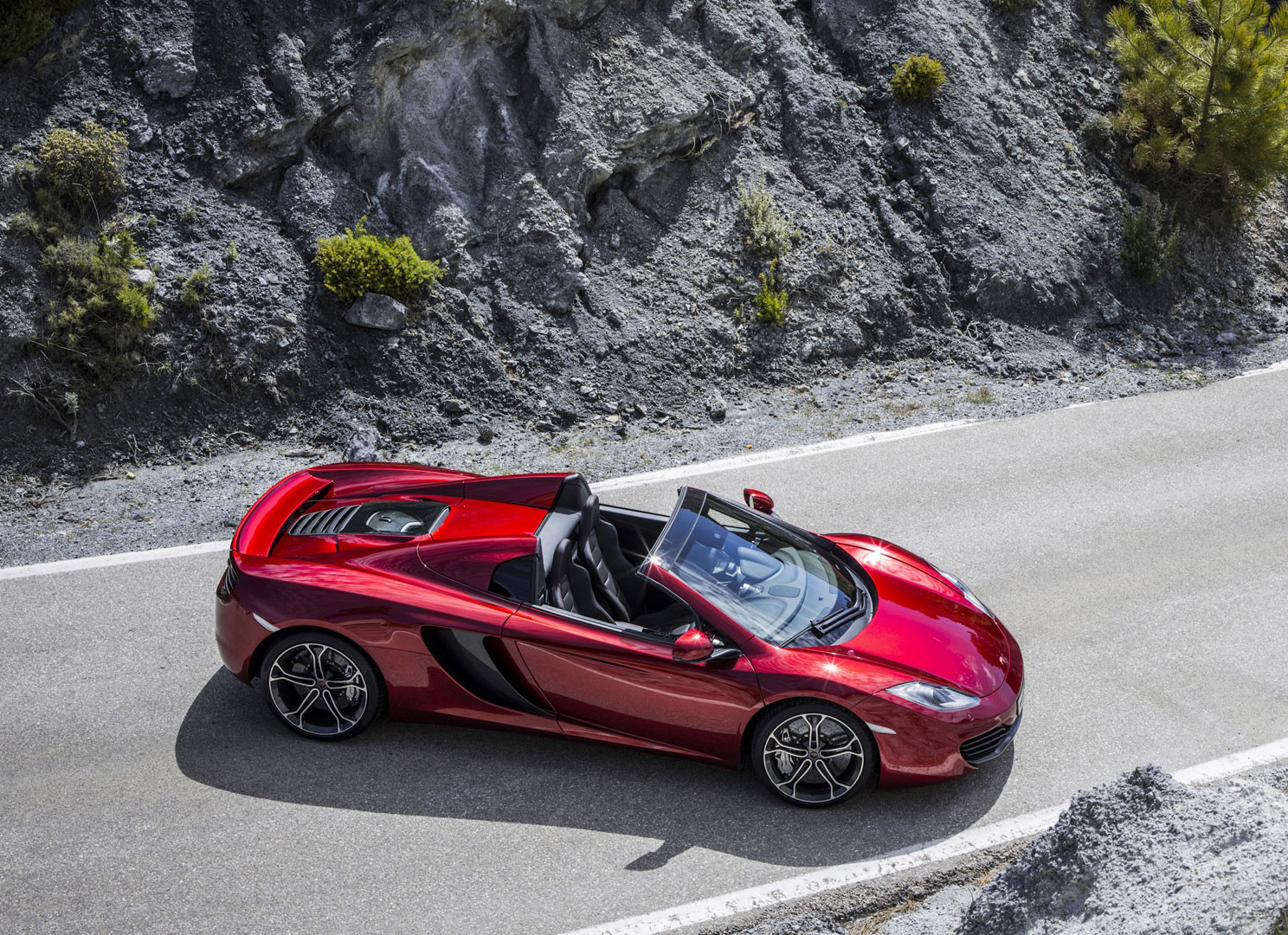 Ever since the notion of supercars was first introduced in the late 40’s, the world has seen some truly spectacular machines. The list includes everything from the Bugatti Veyron and McLaren’s F1, to the latest and greatest Lamborghini Sesto Elemento. But now, according to the latest reports, it appears BMW and McLaren are determined to up their game by collaborating together on an all-new futuristic hyper-machine.

The top secret project will supposedly carry the BMW badge and be co-developed by McLaren. Rumored to be powered by a mid-engine 4.0-liter V8 designed by BMW, with two turbochargers and two electric motors. The engine will reportedly be mounted on one of McLaren’s carbon-fiber monocoque chassis’, most likely sharing its design with the upcoming McLaren 650S.

With a list pricing starting somewhere in the region of $230,000, the all-new coupe will sit at the very top of BMW’s line-up and go head-to-head with supercar giants Ferrari and Aston Martin. Production is expected to top 1000 units-a-year all of which will be manufactured by McLaren in the UK.

Of course, the latest model will be completely exclusive to BMW in order to differentiate the car from McLaren’s design language. If things go according to plan, the 750hp beast is expected to make its debut at the Frankfurt Motor Show in 2017.

If we consider the McLaren F1 to be even the slightest indication of what these two legendary companies can do together, then everyone needs to brace themselves for what may very well be the most iconic supercar the world has ever seen!