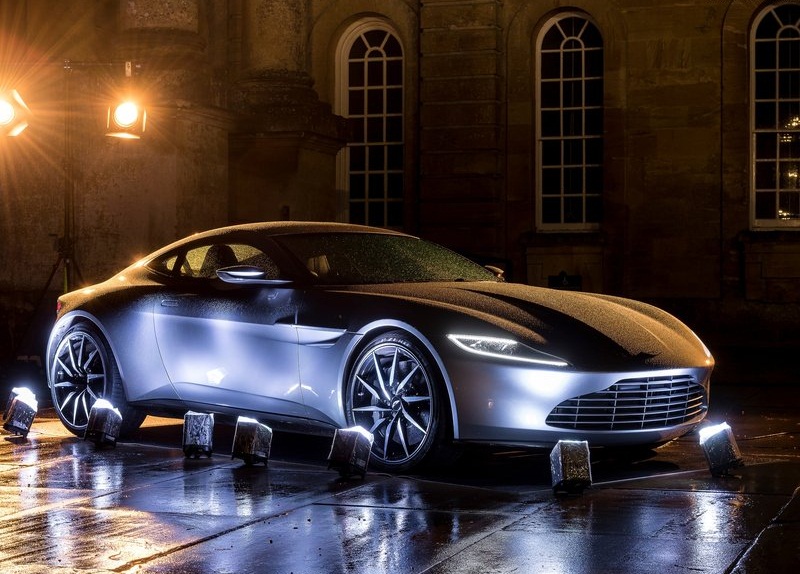 The limited edition supercar was expected to go for somewhere the region of $2.1 million USD. The highly-coveted and incredibly rare Aston Martin appeared in last year’s Daniel Craig blockbuster ‘Spectre’. Aston Martin created ten bespoke cars for the film, eight of which were either destroyed or modified beyond use. Two others were reserved for display purposes at the film premieres.

Last night’s lucky bidder just bought the only Aston Martin DB10 ever to be made available for public sale.