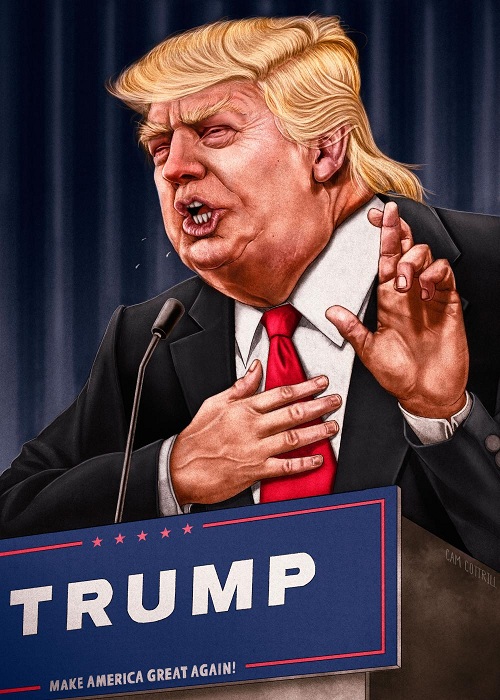 The man who’s considered the most intelligent human being on the planet, and is often called upon to explain complex mysteries of the universe, has confessed that he’s totally stumped by the strange phenomenon called Donald Trump.

Stephen Hawking, in an interview with ITV’s ‘Good Morning Britain’ program, remarked that he fails to understand the continuing appeal of the presumptive Republican nominee. Speaking of Trump’s magnetism for conservative Americans, the theoretical physicist said, “He’s a demagogue, who seems to appeal to the lowest common denominator”.

Hawking has said in the past too, that he finds the American presidential race and choice of candidates ‘amusing’ in a derisive way. He’s not the first Briton to be critical of Trump. British Prime Minister David Cameron, London Mayor Sadiq Khan, as well as many MP’s have expressed displeasure at Trump’s abrasive views, some even going to the extent of suggesting a ban on him entering the UK.

In the interview Hawking also expressed his views about the Brexit issue, concerned that Britain leaving the EU would negatively impact the exchange of ideas about scientific research, which was of primary importance for the progress of the human race.

On another note, exhibiting his typical sense of humor, Hawking dismissed the idea that he gained more popularity following actor Eddie Redmayne’s Oscar-winning portrayal of him in the film ‘The Theory of Everything’ claiming, “I had many fans before Redmayne played me.”