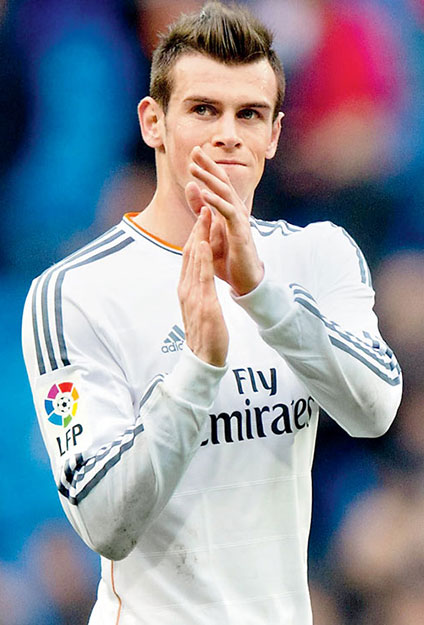 The Ten Most Valuable Football Stars in the World!

The International Centre for Sports Studies (CIES) Football Observatory has released their annual list of the ten most valuable football stars in the world. Lionel Messi and Cristiano Ronaldo top the list but there are quite a few surprises. The figures are latest as of 2015 and according to Yahoo, they are “calculated using an exclusive algorithm which draws on a database of over 1,500 transfers since 2009.”

The following stars rank in the top ten:

Real Madrid reportedly boasts the most players in the top 100. The ten-time UEFA Champions League winners have been known for record-breaking transfers especially since the first Galacticos era just over a decade ago.

One of the most interesting players in the top ten is Liverpool youngster Raheem Sterling. The England international had an exciting season last year under manager Brendan Rodgers when he played alongside Luis Suarez. Sterling also belongs to the only club in the top ten that has not qualified for the knockout rounds in the Champions League.

Suarez moved to Barcelona for £75 million last summer. It is surprising his name is not amongst the top ten considering the price the Catalan club paid for him.

Considering the age difference between Messi and Ronaldo, it is no surprise that the Argentine is more valuable than the Portuguese sensation. Both have been competing against each other to be crowned the best player in the world.