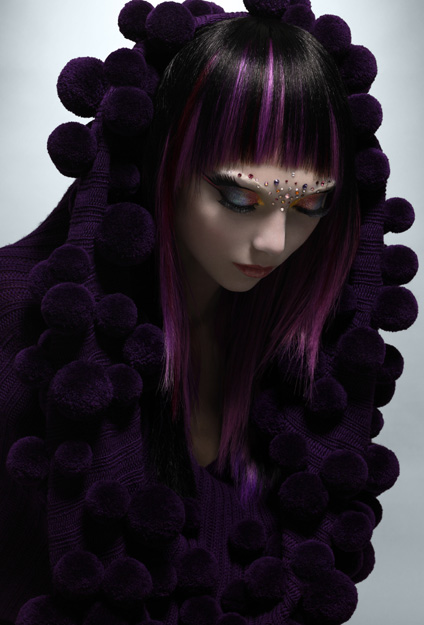 Cleo Sullivan seems to be on almost every model and celebrities wish list. With half the fashion industry drooling over her work, the beauty and glamour photographer has come to be known as the jack-of-all-trades. She has shot numerous covers for A-list celebrities including Brittany Spears, Jack Nicholson, Bill Cosby, Reese Witherspoon and ‘Twilight’ heartthrob Robert Pattinson, to name a few.

The camera guru discovered her passion for photography at the age of eight when taking pictures of her pony ‘Magic’. She jump-started her career as a fashion photographer shortly after graduating from the Pennsylvania Academy of Fine Arts, and has since never looked back.

The camera wizard’s work has been featured in style Bibles: French Vogue, Italian Glamour, Elle, Marie Claire and Harper’s Bazaar (among others) and she has shot campaigns for high-end brands Barneys New York, Bergdorf Goodman, Chanel, Neiman Marcus and Givenchy.

In an interview with InStyle magazine, when asked about her ad campaign for Nivea shot by Sullivan, Barbadian beauty Rihanna was quoted as saying, “I had a great time. Cleo brought out the best in me by making me feel so comfortable…the pictures came out stunning. I would love to work with her again.”

The fashion photographer’s outstanding work has earned her great respect in an otherwise fickle industry. Her work has been displayed at the Kodak-sponsored exhibition in Arles, at the Cooper Hewitt National Design Museum, the International Fashion Festival in Japan and in several group shows across the United States.

She currently divides her time working between her homes in Paris and New York.