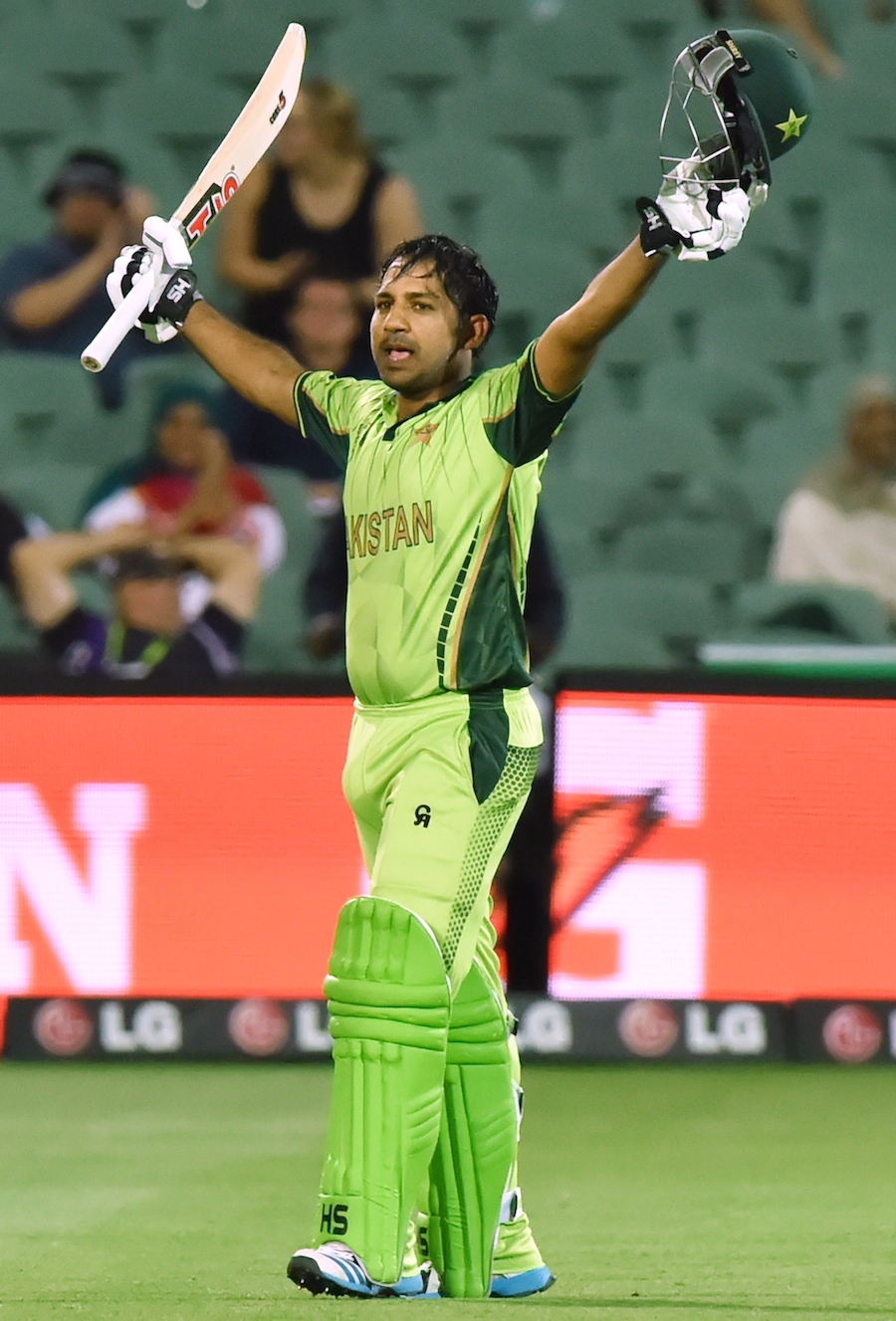 If there had to be a replacement for Pakistan’s beleaguered (and bewildered) Captain Shahid Afridi, the name of Sarfaraz Ahmed, announced by the PCB, came as no surprise. He was the most likely contender for the position, being Vice Captain and the man nearly all cricket experts were pointing to as the best candidate.

Sarfaraz is no novice to being a team leader. He learned the ropes as Captain of the PIA team and then the Pakistan Under-19 squad. In the recent PSL tournament, he led the Quetta Gladiators from the front, garnering a lot of praise for inspiring a fighting spirit in his players.

Having made his one-day cricket debut in 2007, Sarfaraz has been a positive contributor to the Greenshirts, considered one of the most reliable players in a side that often lacks reliability. Whether behind the wicket as keeper or in front of it as striker, Sarfaraz has earned his place.

With the blame-game going on full throttle after the Asia Cup and the recent ICC T20 tournament debacle, the job Sarfaraz is taking on is not an enviable one, but if anyone has the capacity to rise to the challenge, this is the man.

As fans of cricket love to say when asked to comment on him, borrowing a dialogue from Aamir Khan’s PK, “Sarfaraz dhoka nahin de ga!”.