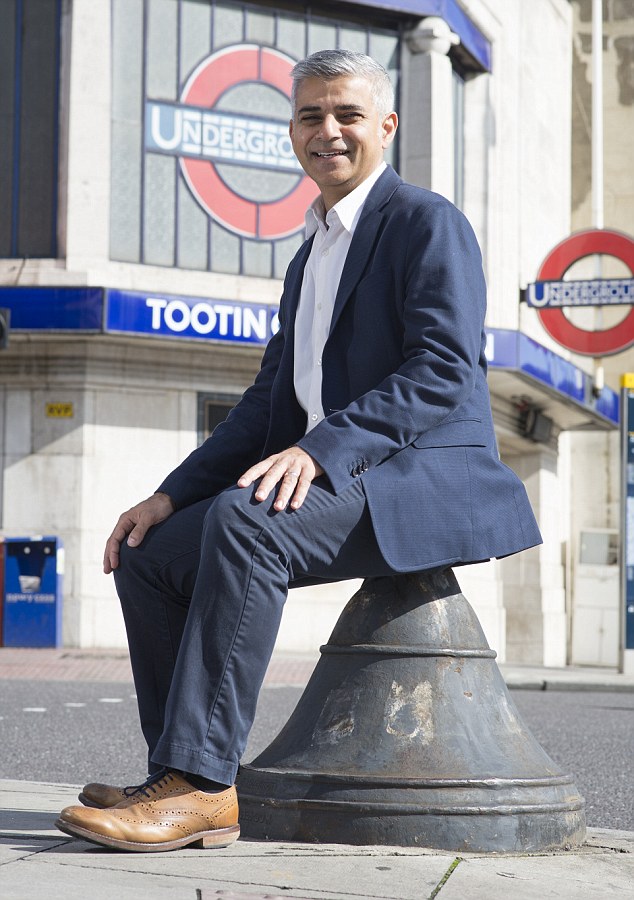 The classic English tale of Dick Whittington, peasant-turned-scullery boy who came to the big city in search of riches, was disillusioned and ready to run away, but stayed when he thought he heard the words “Turn back Whittington, Lord Mayor of London”, in the tolling of the early morning church bells, came to life yesterday when the son of a bus driver and seamstress made it to the city’s top position.

Sadiq Khan, Labour MP from Tooting, made history when he was elected the first Muslim Mayor of a capital city in the West. The Pakistani-origin candidate beat main rival Zac Goldsmith by taking 57% of the votes, which incidentally, is the highest personal tally of votes any politician has bagged in UK history.

After eight years of Conservative rule, taking over from Boris Johnson, Khan reclaimed London’s mayorship for Jeremy Corbyn’s Labour Party, which did not fare too well in elections in England, Scotland and Wales.

Khan’s story is an inspirational one for Londoners, as well as for Pakistanis, or indeed anyone aspiring to beat the odds. The fifth of eight children, he grew up on a council estate, and made it to where he is through persistent hard work. After a bitter campaign during which he was accused of ‘pandering to extremists’, and dubbed ‘dangerous’, Sadiq Khan has emerged as a voice of sanity, pledging to be ‘a mayor for all Londoners’, promising clean air, affordable housing and transport for the city’s residents.