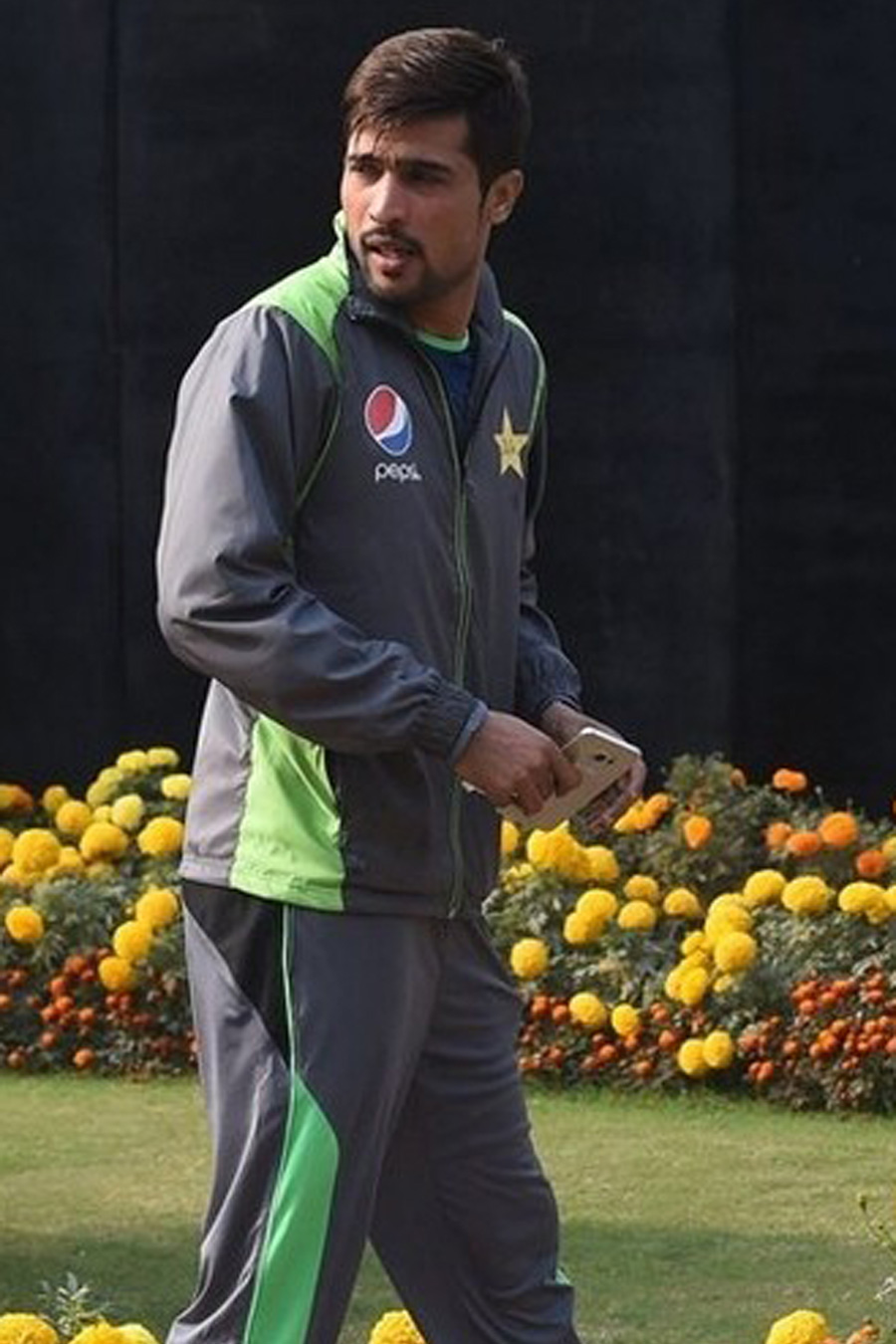 Redemption for Amir as He Returns to Pakistan Squad

They say life doesn’t give you second chances, but some of us do get an opportunity to start over again, and 23-year-old left-arm bowler Mohammad Amir is one of those lucky few.

On Friday, PCB selectors confirmed that Amir will be part of the Pakistan squad that’s going to tour New Zealand in the series beginning January 16.

Amir makes his comeback after a five year ban from the sport after the spot-fixing scandal that donned headlines after the Lord’s Test in 2010. Also slapped with a six-month prison term, he was released for good behaviour after serving half his sentence.

The training camp for selection began with heated debate and a hint of controversy, as senior players Mohammad Hafeez and Azhar Ali at first refused to attend if Amir was there, but later, after PCB chairman Shaharyar Khan had a meeting with them, things ran more smoothly.

To balance the negativity from some quarters, Amir has a fair share of support also, not only from fans who are eager to see him on the field again, but also from veteran cricketers. Imran Khan was one of the first to advocate clemency for the paceman, saying everyone makes mistakes and since the very young Amir had admitted his error and served his punishment, he should not be marked for life. T20 captain Shahid Afridi also backed Amir, praising his talent and expressing happiness that he was returning to the team.

The only obstacle in Amir’s way back to the pitch now is obtaining a visa for New Zealand. His conviction could pose a problem but the PCB board is planning to put up a case on his behalf to facilitate the process.

With the upcoming New Zealand tour and the World T20 in India in March-April, Pakistani cricket enthusiasts will have some exciting moments to look forward to once Amir is back in action again.