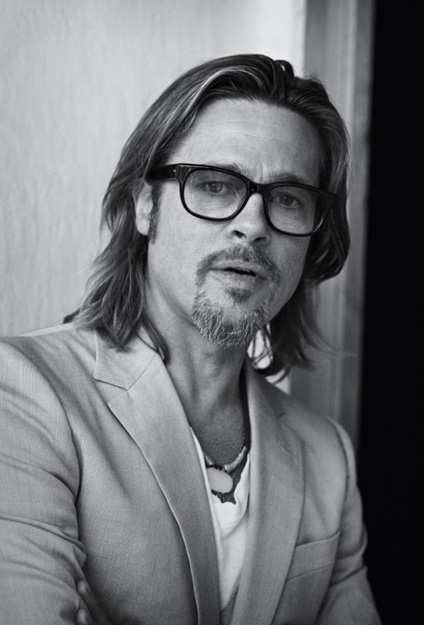 Inspired by Fritz Lang’s ‘Metropolis’ and Sergei Eisenstein’s ‘Battleship Potemkin’, Peter Lindbergh is considered one of the biggest names in fashion photography. Renowned for his creativity and ‘incredible eye’, the Polish-born photographer has become one of the most sought-after talents in the industry.

His ability to understand almost every situation, and the skill with which he makes his subjects feel completely at ease, may very well be his ‘greatest weapon.’ His photography focuses on depth, clarity, feelings and realism. As an artist, Lindbergh doesn’t just capture a moment but goes on to tell a whole story.

The German photographer has been published in The New Yorker, Vanity Fair, Harpers Bazaar, Vogue and Rolling Stones magazine among others, and his advertising clients include megabrands: Prada, Giorgio Armani, Calvin Klein, Donna Karan and Hugo Boss.

With an even more impressive list of celebrities in his portfolio including rockstar Mick Jagger, supermodels Cindy Crawford and Naomi Campbell, and sex symbols Sharon Stone and Madonna, the maestro of black & white has proved time and time again that no matter how big the challenge, he is the man to deliver!