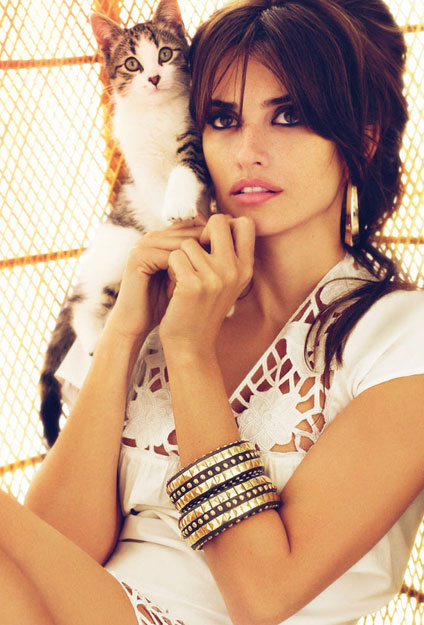 Penelope Cruz to be the next Bond girl?

Social media has been abuzz lately with rumors Spanish bombshell Penelope Cruz is in the running to be the next Bond girl in the highly-anticipated ‘Bond 24’.

Apparently Sony, the studio behind the franchise has been after the ‘Volver’ actress since they first signed Daniel Craig in the role of James Bond.

‘Skyfall’ director Sam Mendes, who directed Cruz’s husband Oscar-winning actor Javier Bardem in the last Bond-film, reportedly can’t wait to work with Cruz. Though sources at Sony have remained tight-lipped about the ‘apparent’ casting their secrecy has only fuelled more speculation, and even more anticipation.