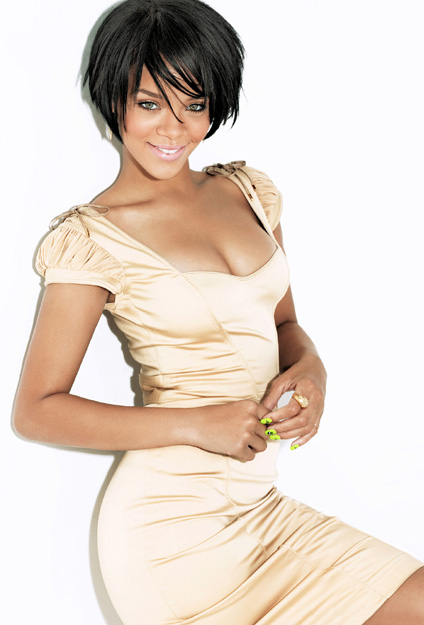 Kenneth Willardt: In a league of his own!

Danish-born Kenneth Willardt, Maybelline’s resident photographer for nearly the past decade, has seen both his talent and his popularity grow beyond his wildest imagination. The creative genius behind Target’s award-winning ‘Bullseye’ campaign has firmly cemented his place amongst the world’s most sought-after photographers.

Based in New York City, Willardt’s initial experience with photography came working as a photographer’s assistant in his native Europe. But since moving to the US, his artistic talent has led to him shooting campaigns for megabrands: Christian Dior, L’Oreal Paris, Neutrogena, Nivea and Garnier (to name a few), and today he is the one offering ‘assistant’ opportunities to budding photographers from all over the world.

Willardt’s unique vision and versatility have landed him covers of style Bibles: Vogue, Cosmopolitan, Glamour, Marie Claire, Allure and People magazine. His capacity to capture colorful moments and his ability to make his subjects feel completely at ease could very well be the secret behind his rapid rise to fame.

Last year, Willardt took over filming for Maybelline’s TV commercials as well as their online presence. And with an impressive list of celebrities in his portfolio including: style goddess Sarah Jessica Parker, Barbadian beauty Rihanna and James Bond baddie Mads Mikkelsen one thing’s for certain, Kenneth Willardt is in a league of his own!