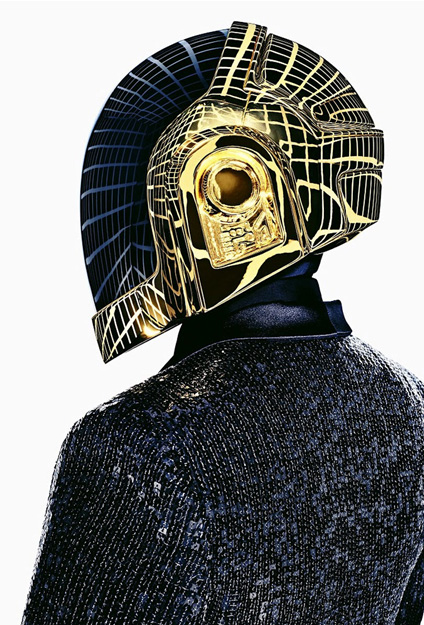 Hedi Slimane: The Prince of Darkness

If you haven’t heard the name Hedi Slimane; SHAME ON YOU! The French-born, Tunisian designer and photographer is arguably the most versatile talent in the world of fashion today. Credited with changing the silhouette of men’s fashion as we know it, Slimane is the design-guru who prompted Karl Lagerfeld to lose nearly 50 Kg so that the Chanel designer could fit into his clothes.

His explanation was “…I suddenly wanted to dress differently, to wear clothes designed by Hedi Slimane. But these fashions, modeled by very, very slim boys – and not men my age – required me to lose at least 40Kg.”

Born in Paris in 1968 to an Italian mother and Tunisian father, Slimane didn’t waste any time in the pursuit of his dreams. Before he reached his teens he learned the art of photography and by 16 he was making his own clothes.

But by 2007 Slimane, still not content with all that he had accomplished, decided not to renew his contract at Dior and focus solely on his own label. Though Dior offered to finance Slimane’s label, discussions soon fell-apart with Slimane stating he did not want to lose control and management of his own brand.

This period saw Slimane take a hiatus from designing and return to his first love: fashion and portrait photography. He re-located to sunny Los Angeles and California became the subject of many of his images, and later the subject of several exhibitions. In 2009 he shot the album cover for Lady Gaga’s EP The Fame Monster.

In 2011, following John Galliano’s dismissal from Dior, Hedi Slimane was the name that topped the list of candidates most linked with the position of Dior’s new Creative Director. But it seems Dior’s parent company PPR had other plans. In March 2012 PPR revealed Hedi Slimane would be replacing Stefano Pilati as Creative Director at Saint Laurent (formerly Yves Saint Laurent).

Interestingly (and staying true to his rebellious-nature), Slimane’s new appointment as Creative Director at Saint Laurent sees him based out of his studio in LA, rather than the brand’s design headquarters in Paris. But I guess if you designed the wedding suit for Hollywood superstar Brad Pitt… and you also happen to be the first menswear designer to receive the prestigious CFDA Award for Best International Designer… then you’re free to do whatever the hell you want!