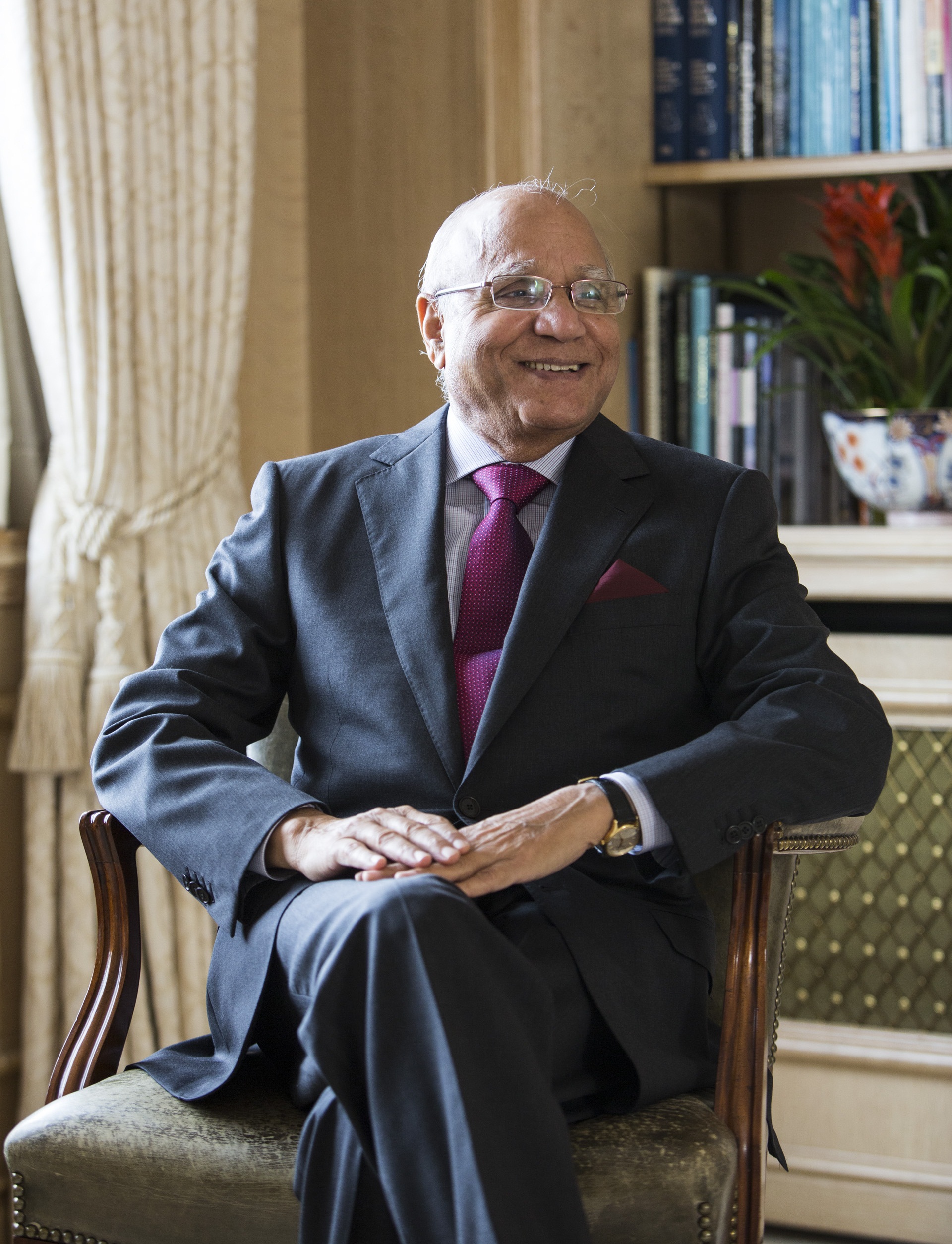 Five Wealthiest Pakistanis In The World

Politicians and plundering public money not counting, the Pakistani financial success story is not too different from that in the rest of the world. Some people have reached the zenith of success after being born with the proverbial silver spoon in their mouth, while some have made it to the top by sheer dint of determination and hard work, with dollops of good luck thrown in, of course.

1. Malik Riaz. Contrary to popular belief, he’s not the richest Pakistani in the world, but he’s certainly among the wealthiest. His net worth has been estimated at $1.1 billion USD. Riaz has risen from a modest family background, building a real-estate empire that is growing with each passing day. He’s also known for his ‘philanthropic’ ventures like free hospitals, free food kitchens and the recent Clifton flyover, which is his ‘gift to Karachi’.

2. Sir Mohammed Anwar Pervez. He heads the Bestway Group of companies and also serves as deputy chairman of UBL. The British-Pakistani entrepreneur started his career as a bus conductor. He’s certainly traveled a long way, as sixty years down the line, Pervez is worth $1.6 billion USD.

3. Sadruddin Hashwani. His name is synonymous with the hospitality industry in Pakistan. Hashwani chairs the Hashoo Group of companies, successfully running the Pearl Continental, Marriott and in partnership, the Serena hotels. With a net worth of $1.1 billion, Hashwani has also dabbled in investments in the petroleum and pharmaceutical sector.

4. Mian Mohammad Mansha. The Lahore-based tycoon is the second-richest Pakistani in the world, having built a fortune worth $2.5 billion. He’s Pakistan’s leading man on the industrial front – owner of Muslim Commercial Bank, Adamjee and Nishat Groups. In his native country, Mansha has become the by-word for business acumen and sharp deals.

5. Shahid Khan. In comparison with his aforementioned compatriots, Shahid Khan is in a league of his own, being one of the wealthiest men in the world, with a jaw-dropping net worth of $4.5 billion. The University of Illinois graduate is the owner of Flex-N-Gate, one of America’s largest private companies. Khan proudly claims he started off washing dishes. Today, he not only owns an extremely lucrative business empire, but also Premier League football club Fulham, as well as NFL’s Jackson Jaguars.