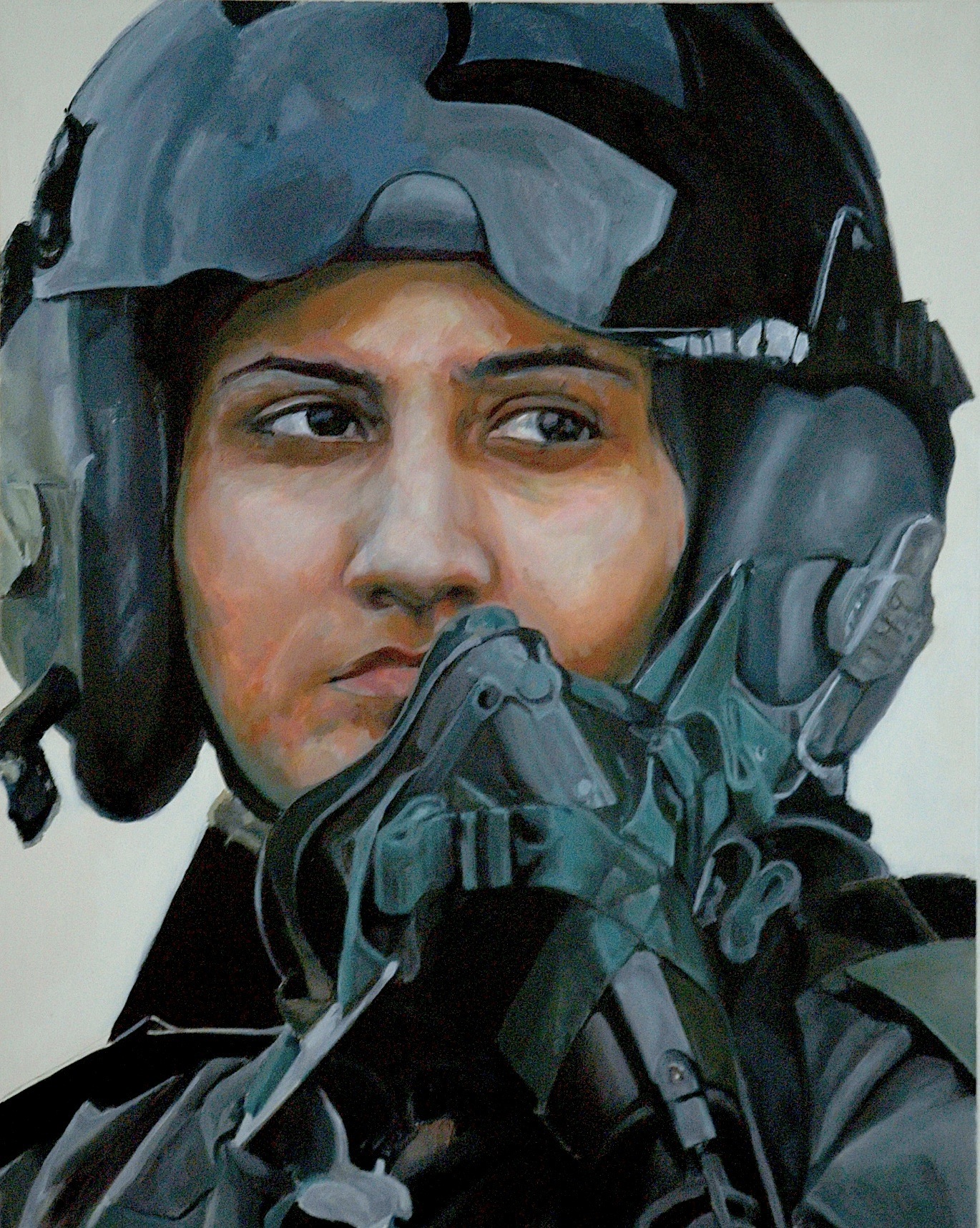 It’s International Women’s Day, and everyone will agree that when it comes to courage, determination and positive attitude, Pakistani women are right there at the forefront, proving with their true grit that they’re second to none. Here’s a tiny picking of inspiring ladies who are leading from the front, making us believe that if you believe in your dreams, nothing is impossible.

1. Ayesha Farooq hails from Bahawalpur district and is one of the batch of six women who were the first to earn their wings with the Pakistan Air Force as fighter pilots. As a Flight Lieutenant, Ayesha Farooq was the first to pass the test to qualify as ‘battle ready’. Farooq gives the credit for her achievement to her mother, who for her, is ‘the ultimate symbol of strength’.

2. Haya Fatima Iqbal, the other lady behind the Oscar, is co-producer of the Oscar-winning ‘A Girl In The River: The Price Of Forgiveness’. A freelance journalist and documentary filmmaker Iqbal’s work has been featured on CNN as well as at home. Her debut documentary, ‘City of Parties’, which highlighted the Pashtun-Mohajir conflict in Karachi, won critical praise. Her objective is to open dialogue to discuss issues plaguing her home country.

3. Sanam Maher, a freelance journalist, has come out fighting for Lyari girls who want to become professional boxers. Sanam’s story in The New York Times about Karachi’s most angst-ridden locality drew attention and donations that enabled the fledgling boxers to afford training, uniforms and a proper boxing ring.

4. Sadia Khatri made waves in 2015 with her ‘ Girls At Dhabas’ movement, with the objective of women claiming equal claim to public places by making their presence felt at chaiwala stalls. Breaking stereotypes is what it’s all about, given the claustrophobic limitations some twisted minds are bent on imposing on women.

5. Maheen Bashir Adamjee is a young woman with a passion to make a difference. Her achievements in the field of journalism are well-recognized, but her efforts in the health and education sector are also changing lives for the better. Working with the Patients’ Aid Foundation at Jinnah Postgraduate Medical College, she has been instrumental in setting up Cyberknife, a non-invasive robotic technology used for cancer treatment at the hospital, in addition to a drug bank and a blood bank. Another project she’s involved in is The Dot And The Line, a group that offers innovative international teaching techniques to impart education to less privileged children.