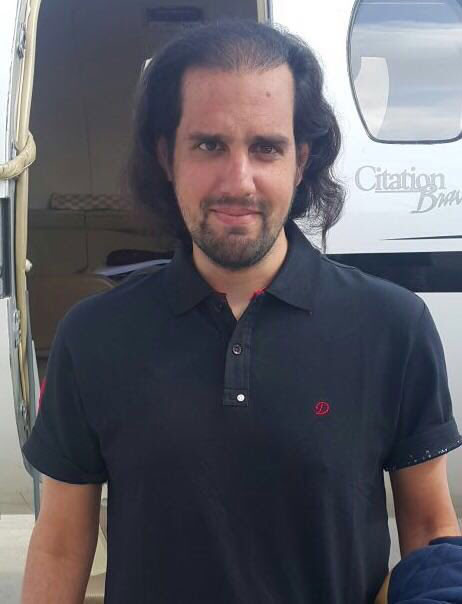 If Shahbaz Taseer has proved anything, it’s that he’s a true son to his brave father. Salman Taseer had many political and ideological opponents, but no one can dispute that his stand against blasphemy laws was extraordinarily bold. In a country where fear silences many a dissenter, Salman Taseer stood tall and unbending in defense of his principles.

Shahbaz Taseer’s recent revelations in an interview with CNN’s Christiane Amanpour confirm that he’s made of the same mettle as his father.

Taseer was abducted in August 2011 by militants belonging to the Islamic Movement of Uzbekistan, and found freedom in a bizarre encounter his kidnappers had with the Afghan Taliban.

In the interview, Taseer described the travails he went through – whippings, fingernails being pulled out, his back cut with blades and salt thrown on the wounds to increase his agony, his mouth sewn up and being starved for days — all of which were recorded in ‘Hollywood-style videos’ to pressure his family and the Pakistani government into paying the ransom.

The only thing that sustained him and gave him hope, Taseer says, was the sound of his mother’s voice, in the monitored phone calls his tormentors made to convey their demands.

That he walked back alive is no less a ‘Hollywood-style’ escape, but then life is stranger than fiction. It’s the small things, which he would take for granted before his odyssey Taseer says, that now seem no less than a miracle — “to see my wife, to have breakfast with my mother, drive with my brother, or watch a football game with friends.”