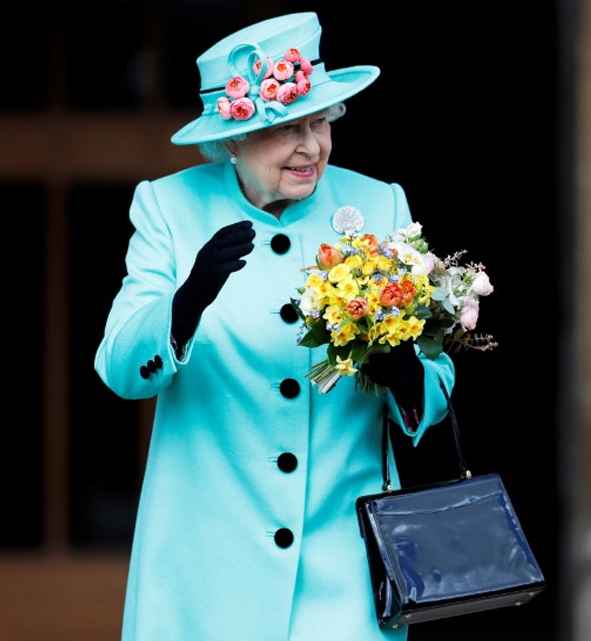 As Queen turns 91, here’s how she usually celebrates her birthdays

United Kingdom’s Queen Elizabeth II has already marked herself as the oldest and longest-reigning monarch. This year as the Queen turns 91, here are some interesting facts as to how Her Majesty celebrates her big day.

Although the Queen was born on April 21, she celebrates her ‘official’ birthday on the second Saturday of June – a part of a tradition going on for over 260 years – for a warmer weather for outdoor celebrations.

Queen Elizabeth usually celebrates her April 21 birthday privately at Windsor Castle with a few walkabouts, where she engages with massive crowds accompanied by her husband Prince Philip. Various businesses across the town also pay respect to Her Highness on her big day. This birthday is also marked with gun salutes in London.

This year’s birthday celebrations were carried out by a ceremonial army unit called ‘The King’s Troop Royal Horse Artillery’, with a 41-gun salute in Hyde Park, a 21-gun salute at Windsor and a 62-gun salute at the Tower of London. The gun salutes are given as a sign of respect or welcome upon different significant royal occasions.

Queen Elizabeth’s other ‘official’ birthday is celebrated with ‘Trooping the Color’ parade in which she usually wears bright, happy colors. This parade comprises of over 1,400 parading soldiers, 200 horses, and 400 musicians marching from Buckingham Palace down The Mall to Horse Guards Parade with the queen in tow.

Putting an end to the festivities, the Royal Air Force flies past Buckingham Palace, where the members of the royal family accompany the Queen on the Palace’s balcony to watch the show.