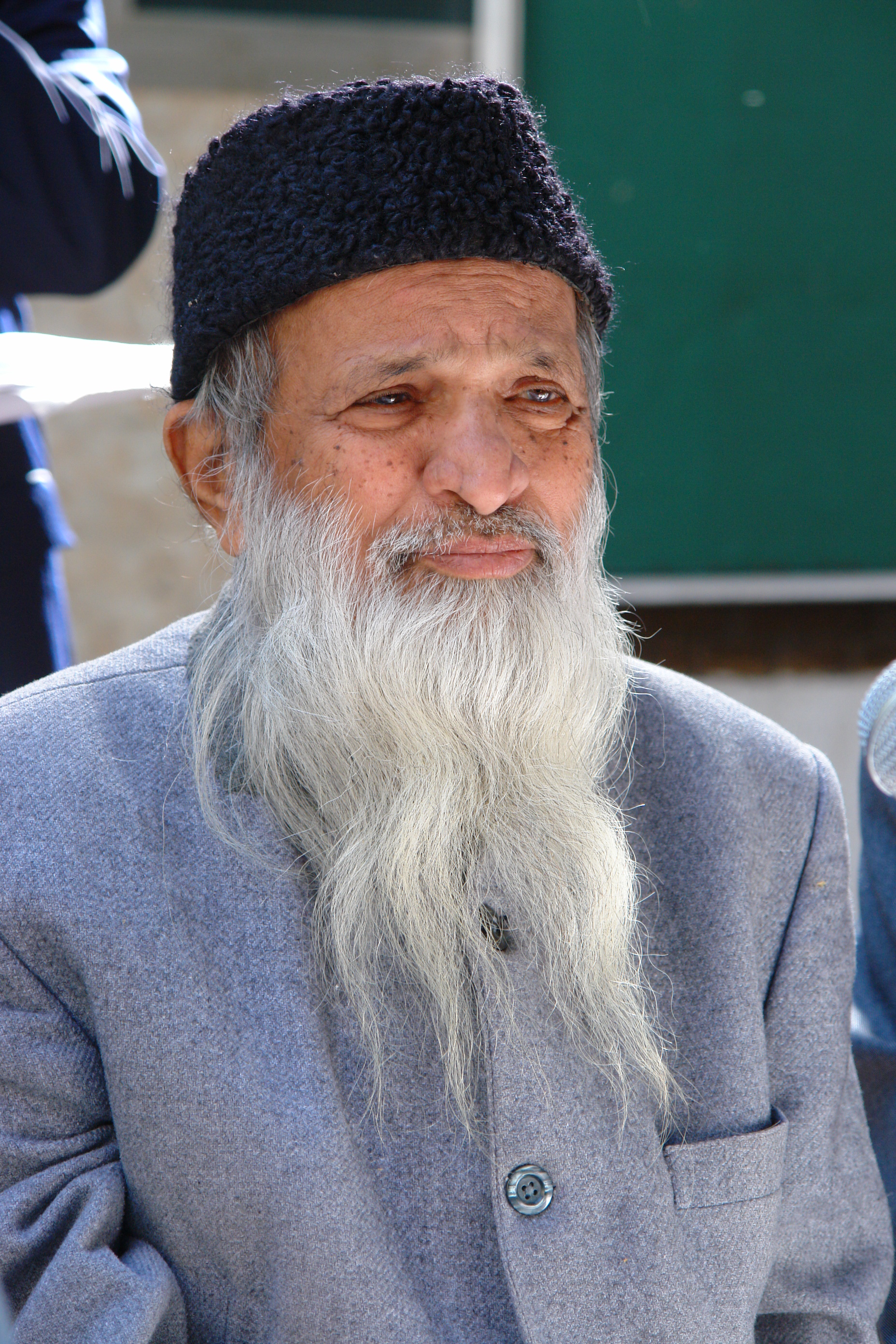 Angela Merkel or Abdul Sattar Edhi: Who Will Win Nobel 2015?

Not long ago, Germany’s Chancellor Angela Merkel was dubbed the ‘Iron Lady’ because of what was perceived as her high-handed attitude toward neighbouring European countries with floundering economies. Today, however, she stands top of the list of nominees for the Nobel Peace Prize, with an image much softer than her preceding one.

While the rest of Europe stood shuffling in their shoes, Merkel opened Germany’s heart and its borders to the tidal flow of Syrian refugees, offering them a safe haven. This move won her worldwide acclaim and the confidence of bookmakers globally, who are putting their money on her as the front-runner for the Nobel this year.

Pope Francis, the first non-European Pope in the modern age, is also a nominee. He is seen as a man who has reshaped the papacy into a progressive, more inclusive and compassionate entity, especially towards the disenfranchised of the world.

Raif Badawi, the human rights activist who is prison for raising a voice and garnering support for opposition against the Saudi government’s stifling policies through his website ‘Free Saudi Liberals’, is also among this year’s favoured nominees.

But many Pakistanis wonder why Abdul Sattar Edhi, philanthropist beyond compare, who has been recognised with awards all over the world, has been overlooked year after year by the Nobel committee. This year again, we wait with bated breath and crossed fingers, for Friday, when the winner will be announced… May the good Maulana win, no one deserves it more.