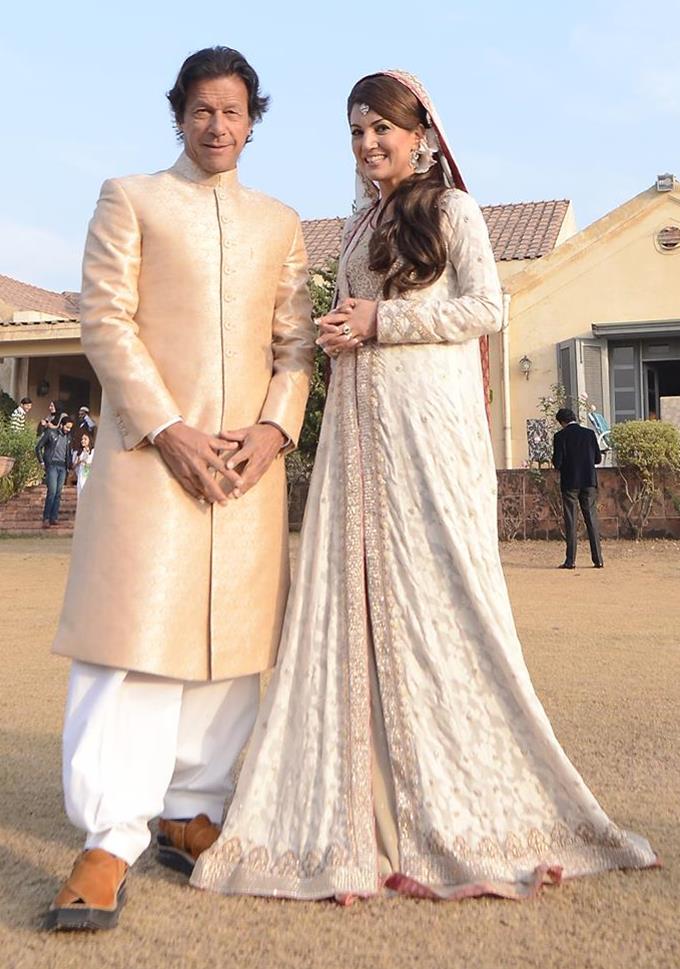 All’s Not Well In Bani Gala

So the word is finally out — confirming rumours that have kept tongues wagging for the last six months, PTI Chairman Imran Khan and Reham announced today that they have decided to part ways.

PTI spokesperson Naeem-ul-Haque confirmed  that Imran and Reham had taken the decision by ‘mutual consent’. Reham Khan left for London this morning where she will reportedly be addressing a press conference.

The couple were married in a simple Nikkah ceremony ten months ago, and gossip began soon after about compatibility issues and the direction their relationship would take, given Imran’s political ambition. Apparently, Reham declared early on that she was not going to be a sit-at-home wife and wanted to play the role of political partner as well. Her ambition was not looked upon too kindly by the major players in the PTI hierarchy.

Whatever the reasons for the breakup, and the couple are entitled to keep them private, it will be interesting to see how this dramatic twist in the plot plays out in the farce that Pakistani politics has become.