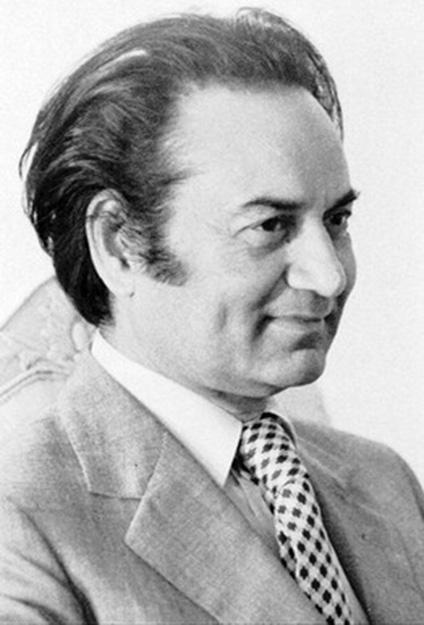 Where do you start when you begin to write about a legend? For starters, 14th May is his birthday, so an apt time to remember the hero with a Shakespearean tragic flaw – ambition, or as his critics would say, over-ambition. For the majority of Pakistanis however, ‘Agha Saheb’ as he was popularly known, remains the aristocrat with a golden heart, and the mind of a financial genius.

The collapse of the BCCI in 1991 is considered by many as a deliberately engineered and politically motivated move by vested interests, to put an end to what was emerging as a leading bank on the global scene, with far-reaching influence.

Agha Hasan Abedi led the BCCI from a two-room enterprise in London to a worldwide operation with branches in 72 countries. He’s also credited with introducing investment banking as a huge career option to young Pakistanis, as almost 80 percent of executives on the payroll of the bank were from Pakistan.

Being a wizard with wealth-management was only part of Abedi’s personality. His burning ambition more than anything else, was to nurture and promote young talent in Pakistan, grooming the generations to come as world leaders. If banking was his profession, philanthropy was his passion.

The GIK Institute, arguably the country’s best learning center for science and technology, was the brainchild of Agha Hasan Abedi, as was the Orangi Pilot Project, managed by Akhtar Hameed Khan, which is perhaps the most successful social initiative in Pakistan. He also founded FAST, one of the leading technology institutions, that now has branches in five cities across the country.

Hasan Abedi has been much maligned by western media, but scrutiny of the charges against the BCCI reveal that the ‘corrupt’ practices of the bank are no different from what the leading banks in the west are even now following.

Perhaps what Abedi’s detractors could not really digest was that, coming from a small Asian country, and establishing a financial concern that began to wield global power, he overstepped assumed limits and dreamed too big.

For Pakistanis however, he remains a visionary who opened a window into the future and into the ‘Possible’.